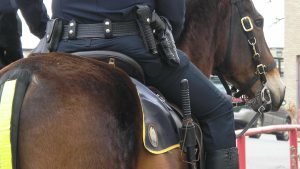 A Florida man recently learned that it’s not only unkind to slap an equine on the behind, but it’s also against the law. According to the St. Petersburg Police Department, […] Read More 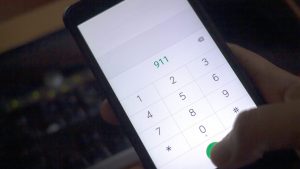 A Pinellas County woman apparently made more than 12,000 9-1-1 calls over the past year just to “yell obscenities” at officers and harass them. According to Florida court records, 51-year-old […] Read More