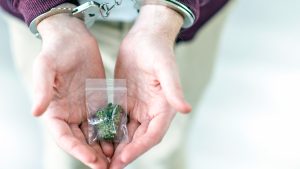 Commissioners in Leon County, Florida, met on March 22 to discuss alternatives to marijuana arrests after rejecting an ordinance that would have made minor marijuana possession a civil rather than […] Read More 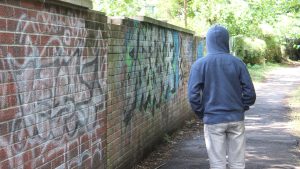 The Tallahassee Police Department (TPD) plans to use a $120,000 grant to combat gang violence by creating a specially formed gang task force while cooperating with several federal, state and […] Read More