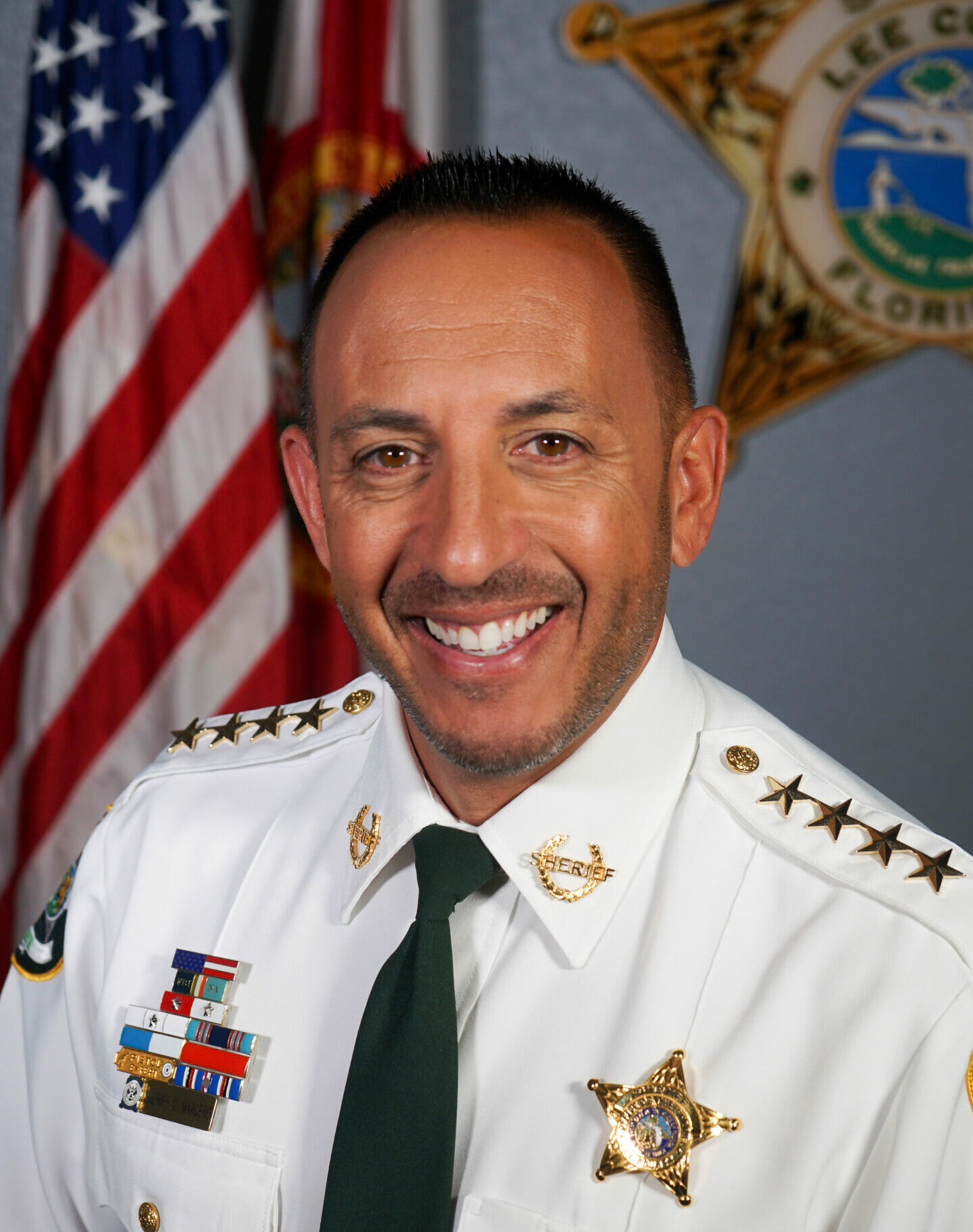 Law enforcement along with school staff and students foiled a possible mass shooting in Florida after a teacher was tipped off about a possible concealed weapon.

According to Lee County Sheriff Carmine Marceno, two middle school students at Harns Marsh Middle School in Lehigh Acres outside Fort Myers have been charged with conspiracy to commit a mass shooting after a thorough investigation discovered the students’ Columbine-inspired plans.

While a search of the students’ backpacks did not reveal a concealed weapon, detectives with the Lee County Sheriff’s Office’s youth services criminal investigations division identified evidence to implicate a 13-year-old and 14-year-old “involved in a plot to carry out a school shooting.”

“Detectives learned that the students took an interest in the Columbine High School shooting,” Marceno said during a press conference. “They were extensively studying to learn more about the incident and the shooters”.

Authorities said that school administrators also found a map in one of the students’ backpacks indicating the locations of the school’s interior CCTV cameras.

Sheriff Marceno said that the students, who were well known by deputies, were not only interested in the 1999 Columbine High School shooting in Colorado, but were learning how to make pipe bombs. According to ABC News, deputies had already visited the pairs’ homes around 80 times combined.

“Detectives also learned that the students were attempting to learn how to construct pipe bombs, and how to purchase firearms on the black market,” the sheriff added.

Police found a gun and several knives in subsequent searches of their homes.

“This could have turned disastrous,” Marceno said. “We were one second away from a Columbine here.”

An arrest report included witness testimonies that the teens, who had their first court appearance on Sept. 16, also attempted to recruit others to participate in the mass shooting.

Lee County Superintendent Ken Savage lauded the students who reported the potential threat, as well as the teacher who alerted administrators and school resource officers after receiving the tip.

“Students were safe at all times,” Savage told reporters. “All the threat assessment and emergency response training made a difference in the outcome of this incident.”

“The safety of our students and staff is at the core of what we do,” he told WBBH.

The teens are currently being held at a juvenile detention center, and will undergo a mental health evaluation.

Marceno said they may be put under a risk protection order that restricts firearm and ammunition to those who pose a risk to themselves or others.

“Those responsible for threats — real or fake — will be held accountable,” Marceno said.