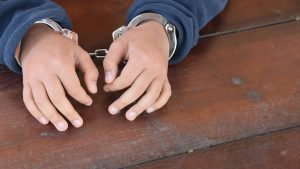 A 10-year-old student in Florida was recently arrested on charges of making a written threat to carry out a mass shooting just days following the massacre in Uvalde, Texas, that […] Read More 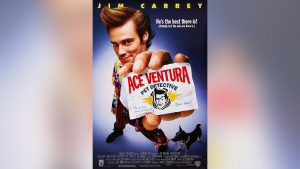 Lee County Sheriff’s Office Sergeant Dave Drum might as well be known as the department’s Ace Ventura after his numerous rescues of Florida wildlife. Most recently, Drum was called to […] Read More 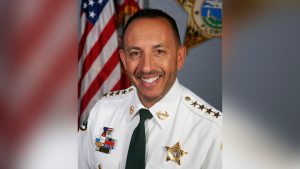 Law enforcement along with school staff and students foiled a possible mass shooting in Florida after a teacher was tipped off about a possible concealed weapon. According to Lee County […] Read More