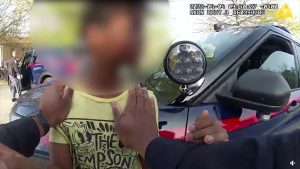 Atlanta Police recently released body camera footage showing the dramatic rescue of a 9-year-old boy who was allegedly kidnapped during a carjacking. The mother and her son were on a […] Read More 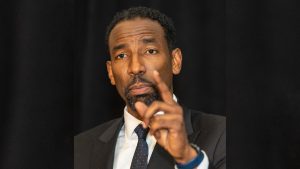 The mayor of Atlanta recently announced the creation of a new crime unit to track repeat offenders and bring them to justice. Mayor Andre Dickens recently met alongside Fulton County […] Read More 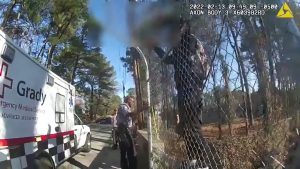 An Atlanta Police Department officer recently talked a suicidal man off a bridge over the I-20 highway by showing compassion and concern for his well-being. The episode was caught on […] Read More 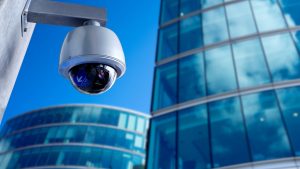 The Atlanta police have high hopes for their city-wide surveillance camera system in both solving and deterring crimes. Recently, police credited the 4,500-camera network for the quick arrest of a […] Read More 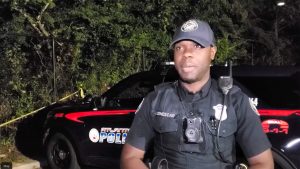 An Atlanta police officer rescued a driver who ran off a bridge onto train tracks, using his car as a battering ram in the process. Officer Jimmy Cenescar had to […] Read More 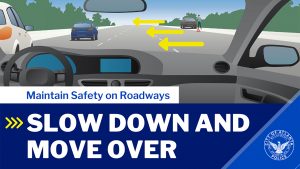 An Atlanta Police Officer was investigating a crash on the side of the highway when he was hit by an oncoming car, injuring him. The department released a tweet with […] Read More