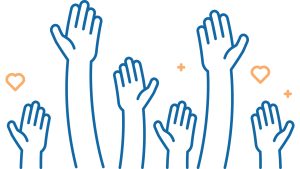 The Providence, Rhode Island, community is stepping up to aid two police officer brothers who lost everything in a house fire in May, coming together in virtual and in-person fundraisers […] Read More 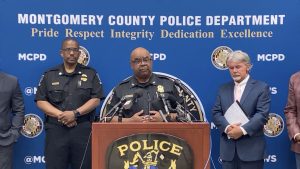 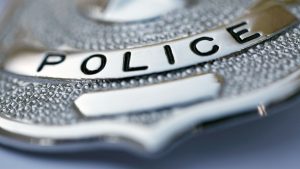 As the national murder rate continues to rise, police officers themselves are frequently getting caught in the crossfire. According to FBI Director Christopher Wray, 73 officers were killed in the […] Read More 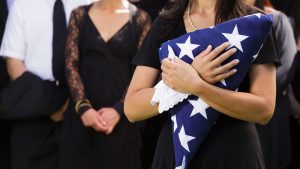 It’s been a deadly start to 2022 for the law enforcement profession in continuation of last year’s violent trends. In the month of January, 24 officers have been shot and […] Read More 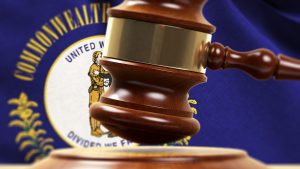 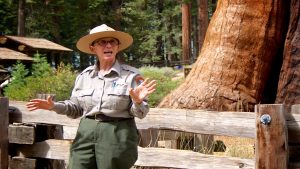 The U.S. Park Rangers are facing a staffing crisis like many law enforcement agencies across the country after years of National Parks Service (NPS) neglect for providing necessary resources, training […] Read More