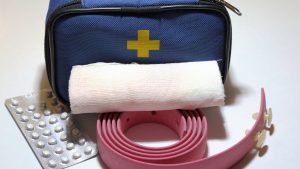 Good Samaritans rushed to help a wounded state trooper who was shot in the leg at a mini-mart store in Aliquippa, Pennsylvania, on July 29. According to witnesses, Pennsylvania State […] Read More 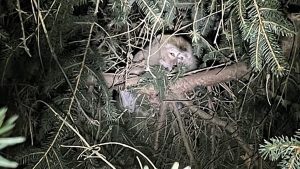 Several missing lab monkeys have been recovered after escaping from a truck following a crash on a Pennsylvania Highway. According to authorities, the truck was transporting 100 long-tailed macaque monkeys […] Read More