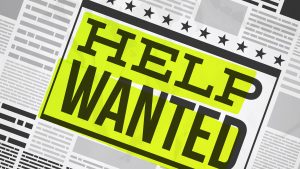 Police departments across the country are using bonuses and increased attention to attract recruits after several years of low staffing and fewer applications. More and more departments are using a […] Read More 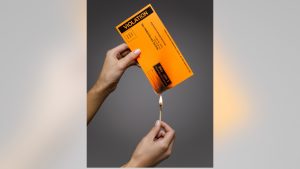 The city of Seattle will cancel and refund around 200,000 parking tickets after it was discovered that parking enforcement officers were not authorized to write them. According to local officials, […] Read More 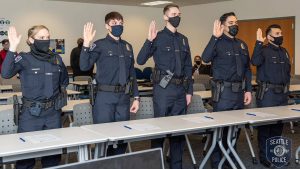 After an exodus of officers from the Seattle Police Department in 2020, returning officers suggest things are looking up for the department. At least six police officers who left the […] Read More 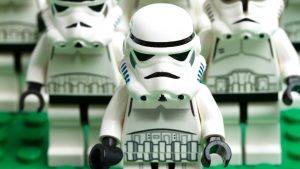 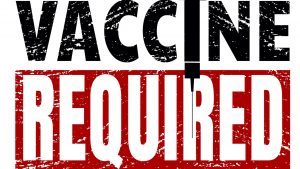 The Seattle Police Department (SPD) will send detectives and non-patrol officers to respond to emergency calls as part of an emergency dispatch plan amidst a department staffing shortage. The emergency […] Read More 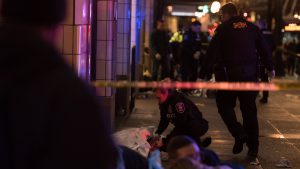 The Seattle Police Department will provide emergency medical training for officers so they can provide medical assistance to victims of shootings and other accidents. SPD, which currently has 53 trained […] Read More