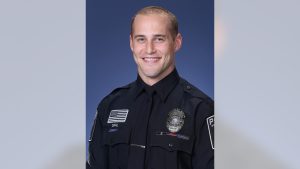 An off-duty Minnesota police officer credited his training for saving a man who suffered a cardiac arrest while working out at a gym. According to a Facebook post released by […] Read More 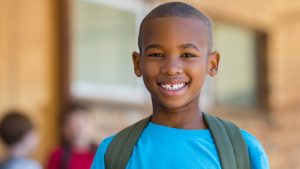 Black police officers in Saint Paul are building relationships with the community they serve by donating free backpacks and haircuts to kids in preparation for the new school year. The […] Read More 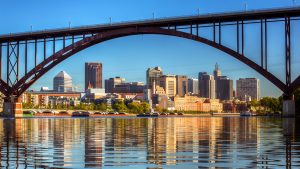