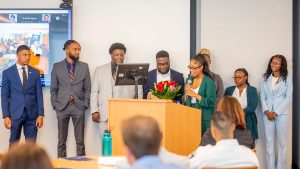 Interns with the Baltimore Police Department are suggesting a multitude of policing reforms after a 10-week internship program this summer. Eight interns took part in the program sponsored by the […] Read More 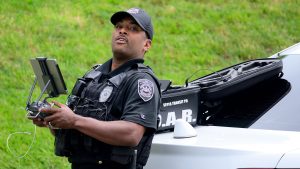 Law enforcement’s use of drone technology for the purposes of surveillance and crime-fighting has met with considerable criticism and legal roadblocks from privacy advocates, but data from the Electronic Frontier […] Read More 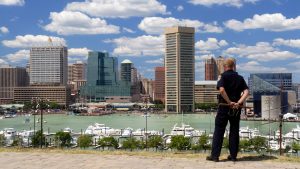 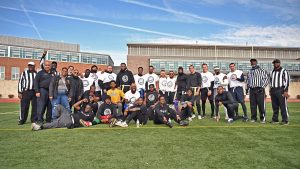