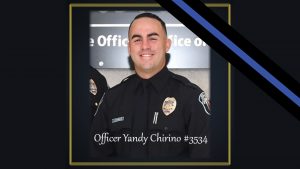 A Florida Orthodox Jewish community in Emerald Hills – a neighborhood in Hollywood, Fla. – turned out to honor a slain officer for his heroic actions in keeping the neighborhood […] Read More 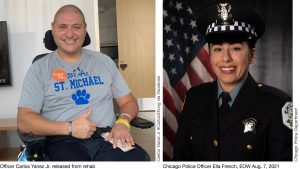 Chicago Police Officer Carlos Yanez Jr. was greeted by friends and family after coming home from rehab nearly two months after being shot alongside partner Ella French who was killed. […] Read More 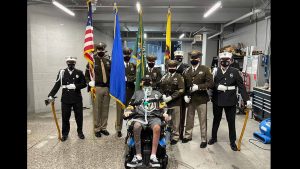 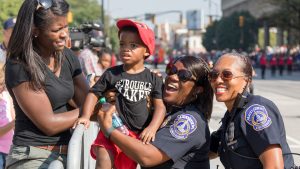 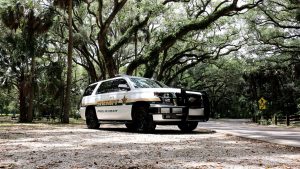 An officer-involved shooting in St. Petersburg, Florida, could have gone much worse had the suspect’s gun not jammed. According to Fox 13, a 23-year-old man with mental health and substance […] Read More