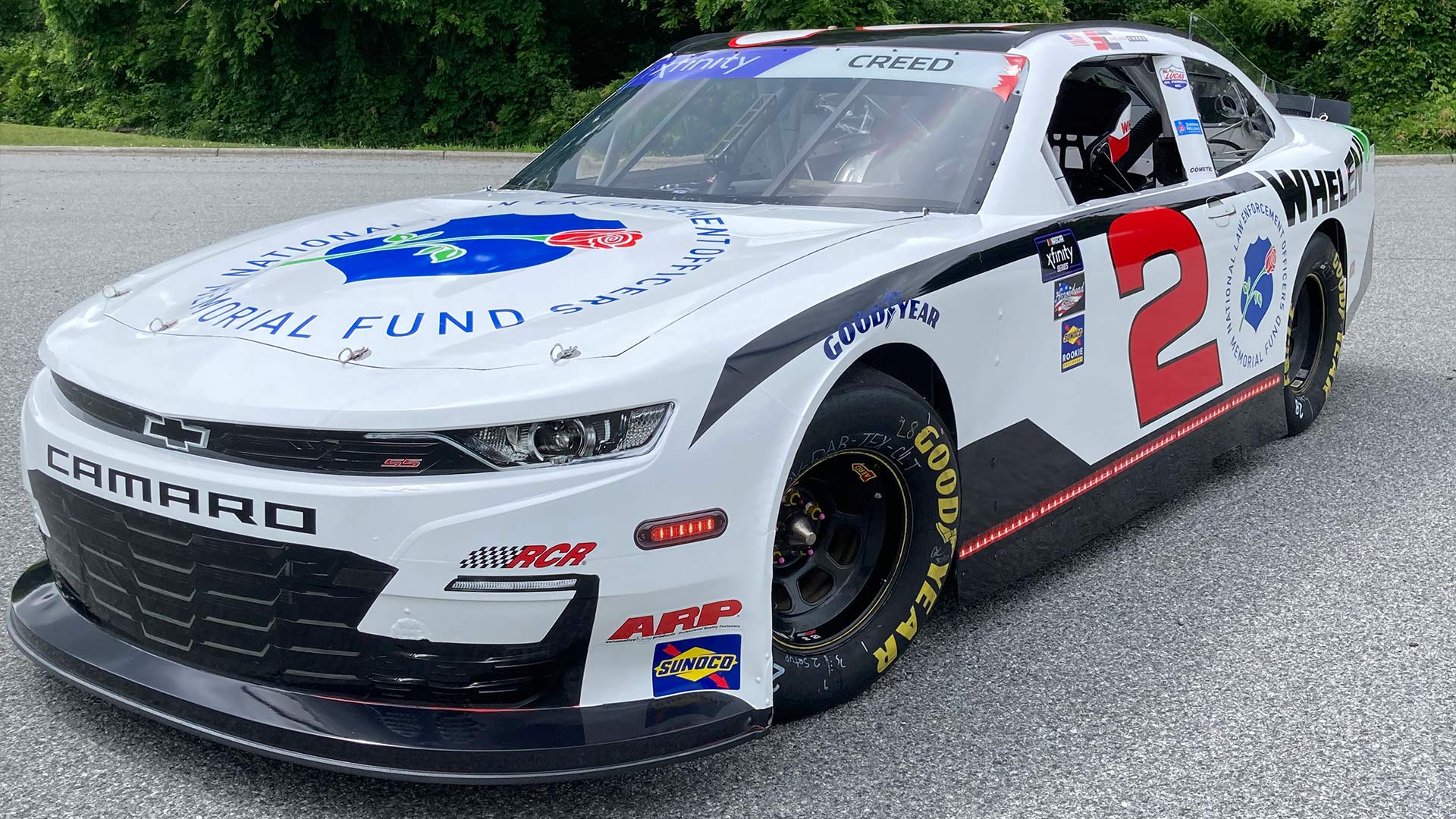 RCR’s No. 2 Whelen Chevrolet will debut a special NLEOMF paint scheme featuring the names of officers killed in the line of duty at NASCAR Xfinity Series race

RCR’s No. 2 Whelen Chevrolet will debut a moving and very special NLEOMF paint scheme for the race featuring the names of 619 officers killed in the line of duty that were added to the walls of the National Law Enforcement Officers Memorial this year alone. The race begins at 12:30 pm CT from the Texas Motor Speedway in Fort Worth, Texas and can be watched on FS1, and heard on the Performance Racing Network and SiriusXM. 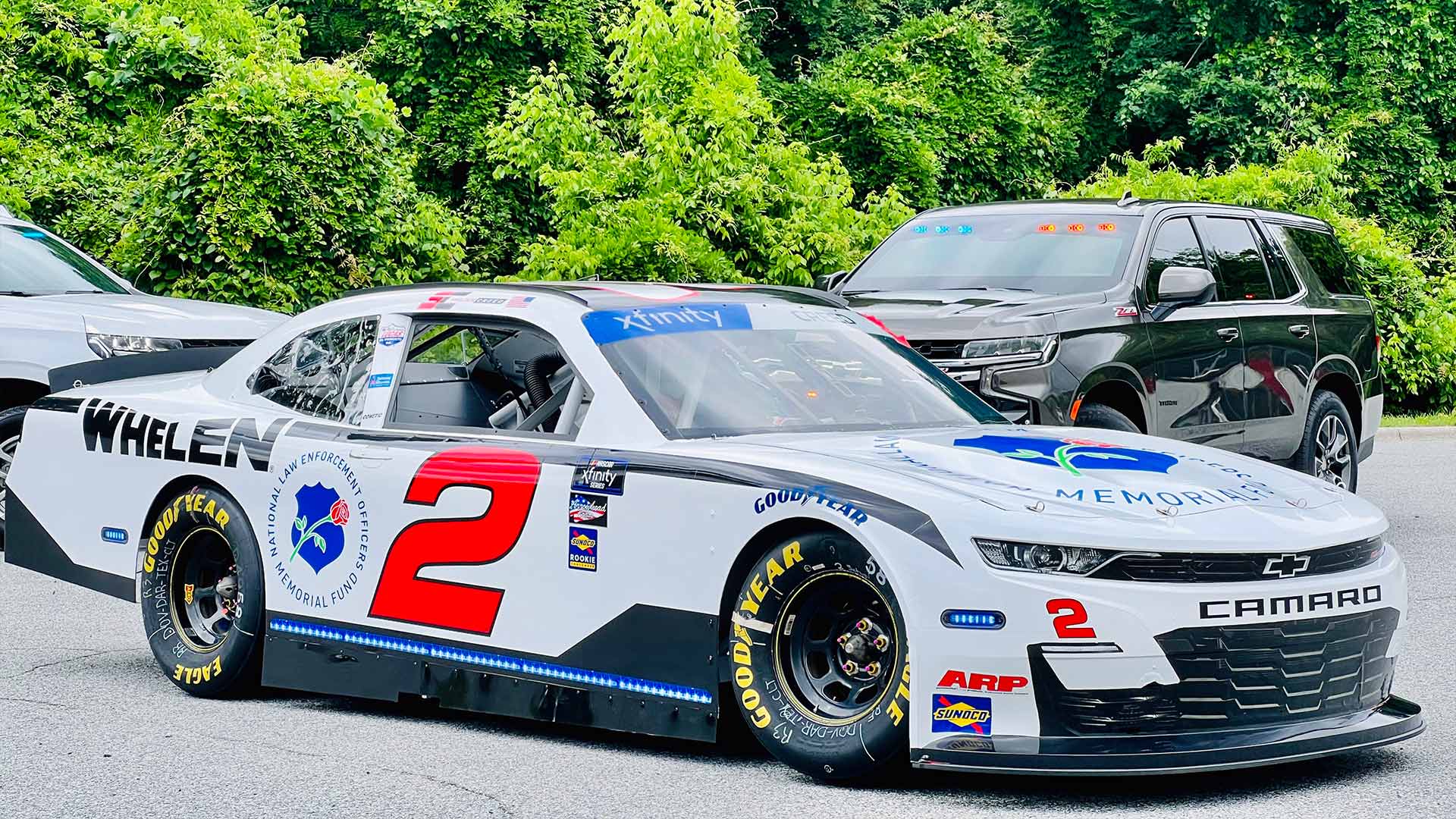 “We’re proud to support NLEOMF and help honor those who’ve lost their lives in the line of duty,” said RCR’s No. 2 driver, Sheldon Creed.

These 619 officers include 472 officers who were killed during 2021. An additional 147 officers died in previous years (before 2021). The names of the fallen officers were read aloud during the Candlelight Vigil in Washington, D.C., on May 13th, one of many events in recognition of National Police Week held each May.

“We are thankful to have Whelen Engineering as a partner in honoring the fallen, telling the story of American law-enforcement, and making it safer for those who serve,” said Marcia Ferranto, CEO of the National Law Enforcement Officers Memorial Fund. “The race on Saturday is a meaningful way to celebrate Whelen’s support as well as the support law enforcement receives from the NASCAR community.”

“Whelen Engineering has a long history of supporting first responders and their causes, and many of Whelen’s own employees are first responders as well, making it an important part of company culture,” said David Robbins, Whelen’s Director of Marketing. “We share a mission with NLEOMF to make it safer for those who serve and protect, and we’re honored to help bring awareness to the organization.”