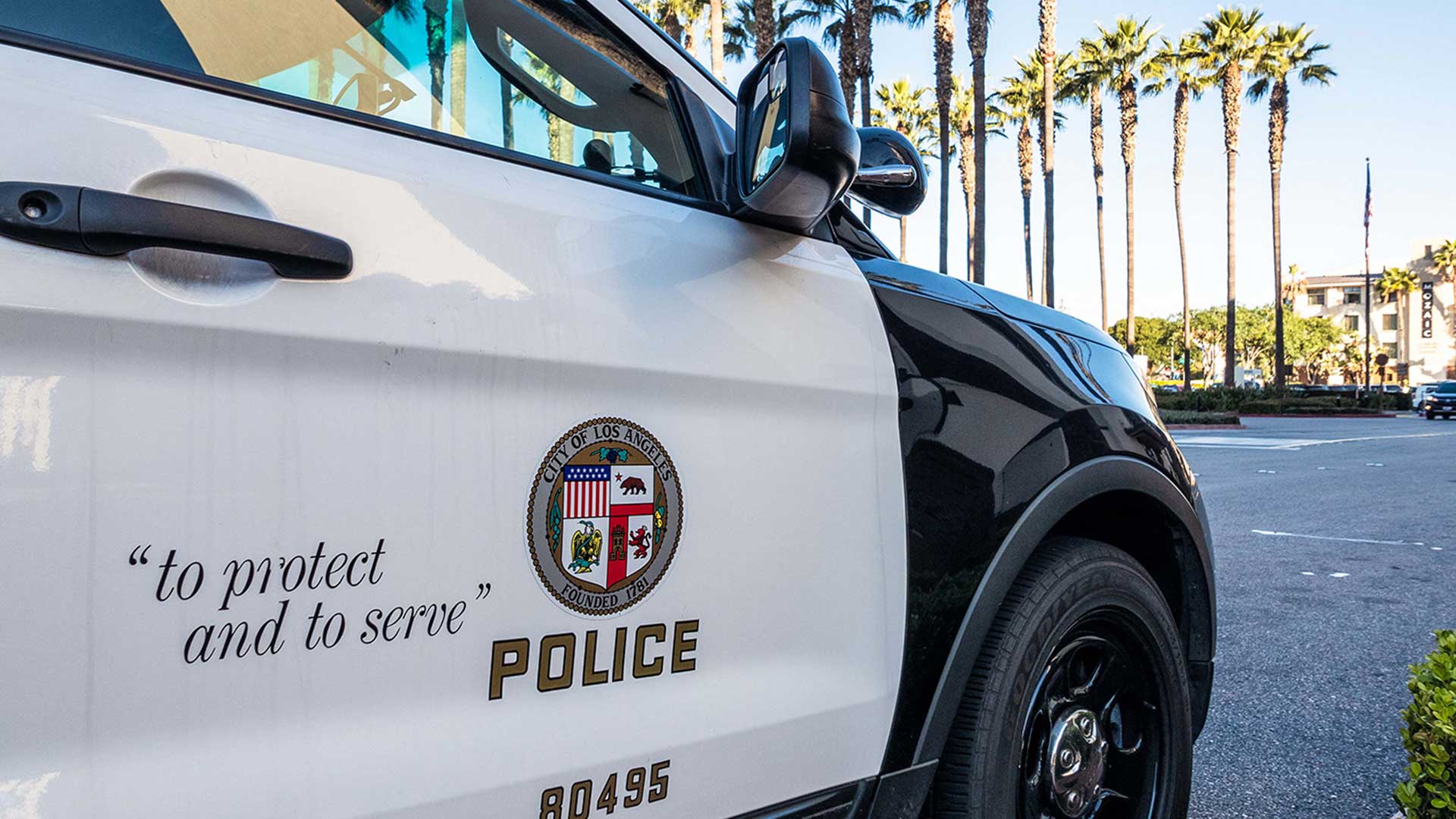 The Los Angeles Police Commission recently announced during a virtual meeting that it was considering changing LAPD policy to restrict the use of alcohol by armed off-duty officers.

According to the commission, the LAPD failed to implement clear policies on the issue despite problems involving drunk and armed officers. The commission cited an LA Times article about instances in which off-duty officers shot people after drinking alcohol.

“No one wants anyone using a firearm while impaired,” said Eileen Decker, the commission president. “A more specific policy — the time may have come for that.”

An LAPD spokesman told The Times that department leaders “have and will hold our personnel accountable should they misuse alcohol and cannot exercise reasonable care and/or control of a firearm,” including by using existing policies against “unbecoming” behavior by off-duty officers.

The police commission believes that the policy is not clear enough, and not only should punish officers who misbehave while drunk and armed, but also prevent them from carrying weapons while intoxicated in the first place.

LAPD Chief Michel Moore said during the commission’s virtual meeting that the misuse of alcohol by off-duty armed officers was “a very serious matter and one we pay a great deal of attention to.”

Decker then proposed that the department compile a report that should include “factual incidents involving the excessive use of alcohol and the use of a weapon or firearm” by LAPD officers, as well as a “comparative analysis” of alcohol policies from law enforcement agencies in the country.

Once the report is submitted to the commission, they said they would then work with the LAPD to produce a fuller, public report from which to consider changes to existing policy.

The article referenced the L.A. County sheriff’s policy for comparison, which states that armed off-duty deputies “shall not consume any intoxicating substance to the point where the employee is unable to or does not exercise reasonable care and/or control of the firearm.”