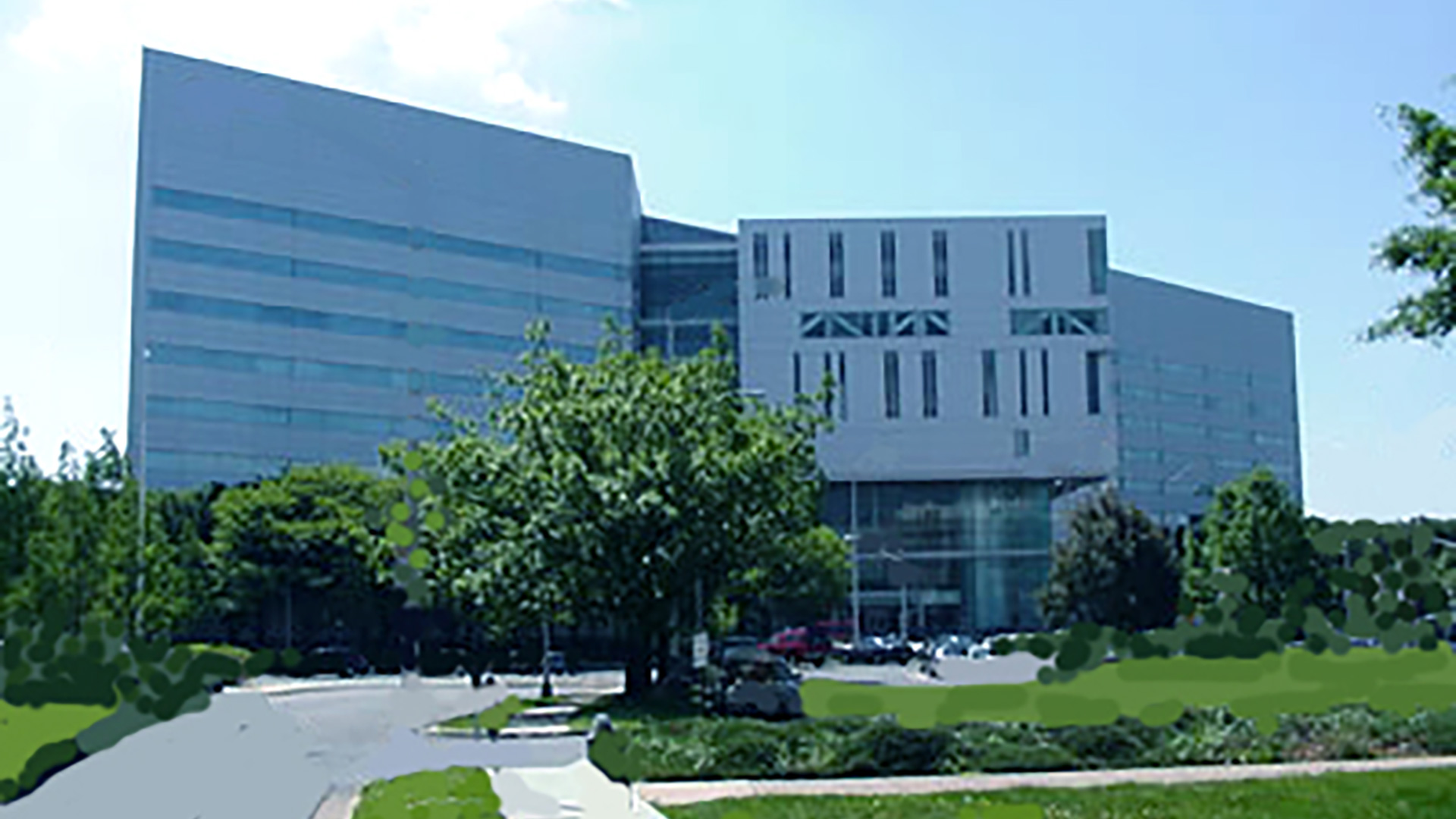 The New Jersey Supreme Court ruled in favor of overturning policies that shield the identity of officers subjected to internal discipline for misconduct.

The year-long lawsuit arose from directives by New Jersey Attorney General Gurbir Grewal in June 2020 for state police and prison systems to release the names of disciplined police officers from up to two decades ago.

The 60-page ruling from the high court upheld the directives to reveal the identities of officers subjected to “major discipline” such as termination, demotion or suspension for misconduct such as false testimony, drinking on the job or abusing family members.

The ruling also established that the names of officers disciplined for misconduct over the last 20 years would be identified publicly, with a provision allowing previously disciplined officers to get a judge to keep the records secret.

According to NorthJersey.com, court documents said the directives could disclose the names of 500 state troopers – 11% of the officers who worked for the agency over the last 20 years.

Chief Justice Stuart Rabner, who along with Grewal previously fought to shield the identity of officers up until the death of George Floyd in 2020, wrote in a statement:

“We find that the Attorney General had the authority to issue the Directives. They are designed to enhance public trust and confidence in law enforcement, to deter misconduct, to improve transparency and accountability in the disciplinary process, and to identify repeat offenders who may try to move from one sensitive position to another. In short, the Directives are consistent with legislative policies and rest on a reasonable basis.”

He continued, “The Attorney General had the right to change course and direct that details of future serious disciplinary matters — including the names of the officers disciplined — will be revealed to the public.”

He further explained the impact of the changes on law enforcement agencies.

“Going forward, every police department in New Jersey will be required to annually publish the names of officers who were fired, demoted, or suspended for more than five days. By lifting the cloak of secrecy over our state’s police disciplinary process, we are not simply ensuring accountability for those who engage in misconduct; we are also demonstrating that the vast majority of law enforcement officers work hard and play by the rules,” he said.

Police unions were unanimously opposed to the decision. They argued that the ruling would embarrass and even endanger officers who may have only made minor mistakes in the past.

Kevin Jarvis, an attorney representing the New Jersey Superior Officers Law Enforcement Association, said the directives would “put a target on their backs.”

Patrick Colligan, the president of the Policemen’s Benevolent Association in New Jersey, was “frustrated” and “disappointed” about the ruling.

However, Colligan praised the provision allowing officers who may have made mistakes in the past to get a judge to block the release of their identities.

“We are pleased that the court recognized that many officers only resolved disciplinary actions because they received specific promises of confidentiality which they relied upon, and that they are entitled to a hearing before release of any information regarding events that may have occurred decades ago,” he said.

Grewal said he is “exploring additional steps that we can take to promote public trust” in a bill that goes further by making all internal disciplinary records public.