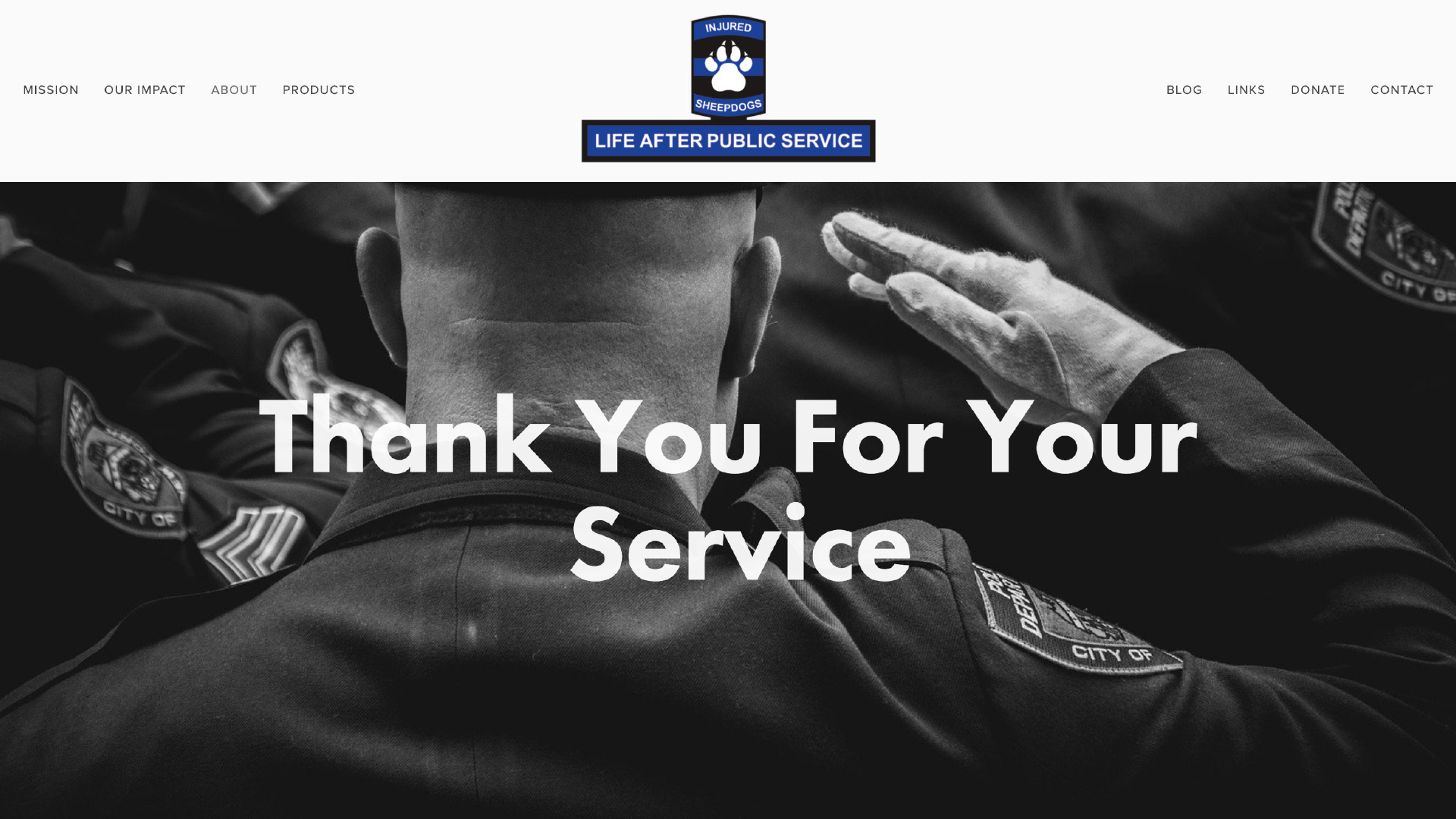 West Allis Police Officer Ryan Kendall received a career-ending injury on the job that nearly took his ability to walk and forced him to retire from the career he loved.

Now, after the dark times, Kendall is looking to help other injured first-responders who may be going through similar trials.

It was in July 2019 when Kendall received debilitating injuries from a kick to the groin area, which required two spinal surgeries and left him paralyzed from the left knee down.

“I immediately felt numb,” Kendall described. It took a while for him to learn how to walk again at 37. Although he can now walk again, he had no choice but to retire from the force, which took a severe psychological toll.

“Having that stripped away from you affects not only you but your family,” Kendall said. He even contemplated suicide.

“You try to put on a happy face, but it’s not always possible. Thankfully I looked around the room and saw the pictures of my family and my kids,” Kendall told Fox6.

Kendall, with the help of his wife Jennifer, decided that the best way forward was to help others in similarly dark situations. So, they launched the organization Injured Sheepdogs, which aims to help injured first responders transition to a life after law enforcement.

Their organization provides financial support from donations to injured first responders, as well as helpful resources and products.

“We want to have a fund set up that we can assist officers who are not getting paid, if they need referrals to mental health facilities, anything,” Kendall explained. “If you are injured there is life after law enforcement or being a first responder. I can use what I went through to reach other people.”