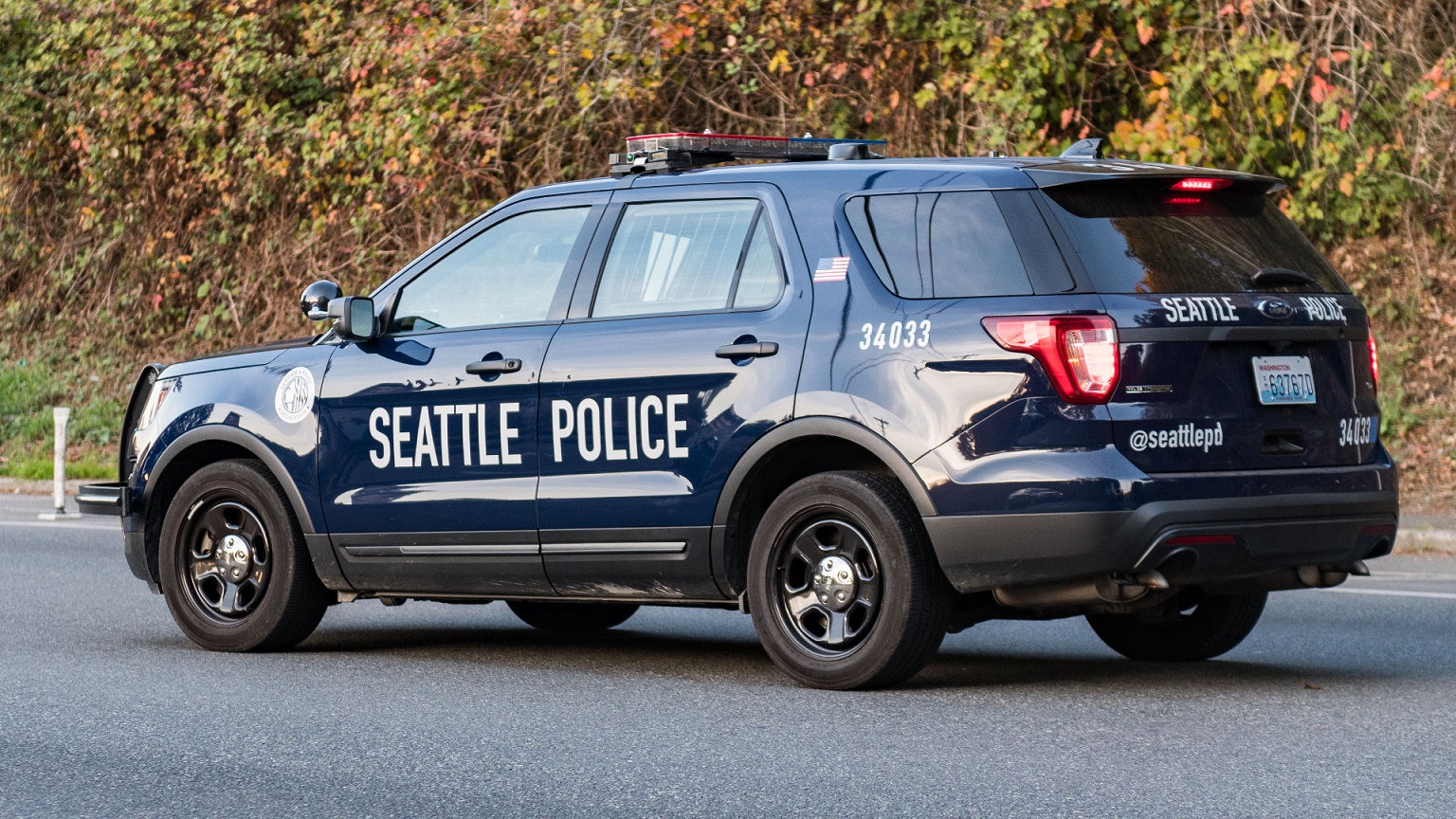 Sweeping police reform laws passed in Washington that took effect on July 25 impose new restrictions on the way police interact with the public. Many experts, such as Lewis County Sheriff Robert Snaza, are worried that the reforms will just embolden criminals.

“We’re are going to see a dramatic increase in criminal activity,” he said. “What’s going to happen is, there’s going to be a lot of backpedaling. These Democrat legislators are going to say that’s not what we meant, we didn’t mean to take the tools away. That is backpedaling because Washington Association of Sheriffs & Police Chiefs (WASPC), federal police and all these other organizations told these legislators the consequences. They told them what was going to happen, and they chose not to listen.”

Critics are especially concerned about laws that prevent officers from pursuing suspects or preventing potential crime. H.B. 1310 and H.B. 1054 now require that officers have probable cause – a higher threshold of action – before engaging with a member of the community. Formerly, officers just required reasonable suspicion to warrant action.

Lewis County Sheriff Robert Snaza said that this would prevent police from detaining individuals if they are not explicitly caught in the act of the crime, even if they match a description.

In addition, Snaza noted that certain laws prevent officers from responding to mental health calls unless that person poses an imminent danger to themselves or others.

“If someone is having a mental health crisis, we may go there to their house, but if they’re not breaking the law, we can’t even use force or basically touch them,” Snaza said. “We can talk to them and try to de-escalate. But if we determine there is no crime, then we call in mental health and say, ‘Hey, you guys might want to come out here and take care of this person,’” he explained.

Other reforms make it easier to decertify police officers for misconduct and place restrictions on when police can engage in car chases.

Furthermore, many agencies in the state are intending to completely end all welfare checks or “community care” calls, leaving such cases to fire fighters and paramedics.

“In 85% of Washington, we still have rural communities, we still have community-based police. We still have all of these great things. But the trend is let’s follow what Seattle is doing. Because they said, ‘Well, we don’t arrest people who are doing drugs in front of cops.’ Well to me, you do that in Lewis County, you get to go to jail, and you know what you get at jail? You get to see mental health. You get to see counselors. And you get a pathway to getting transitional housing,” he said.

Democratic Rep. Jesse Johnson argued that the reforms are intended to prevent police from using force against the wrong person.

“We have to create new policies, because what we were doing before was not working,” Johnson told The Associated Press. “What we wanted to do with these bills is set an expectation that officers de-escalate and that there’s less lethal enforcement of the law. A lot of the pushback we’re getting is because it’s a paradigm shift.”

However, Johnson admitted that the wording of the legislation was at times confusing and requires further clarification. For instance, H.B. 1050 bans chokeholds, neck restraints and no-knock warrants to prevent deadly force incidents, while also limiting tear gas and military equipment that have less-lethal impact such as beanbag guns. Johnson said that the bill should be clarified so that the intent is clear that it embraces less-lethal force for crowd control.

The laws take effect amidst a state-wide police shortage and an increase in crime. Seattle is currently missing hundreds of officers following anti-police demonstrations by the city and public.