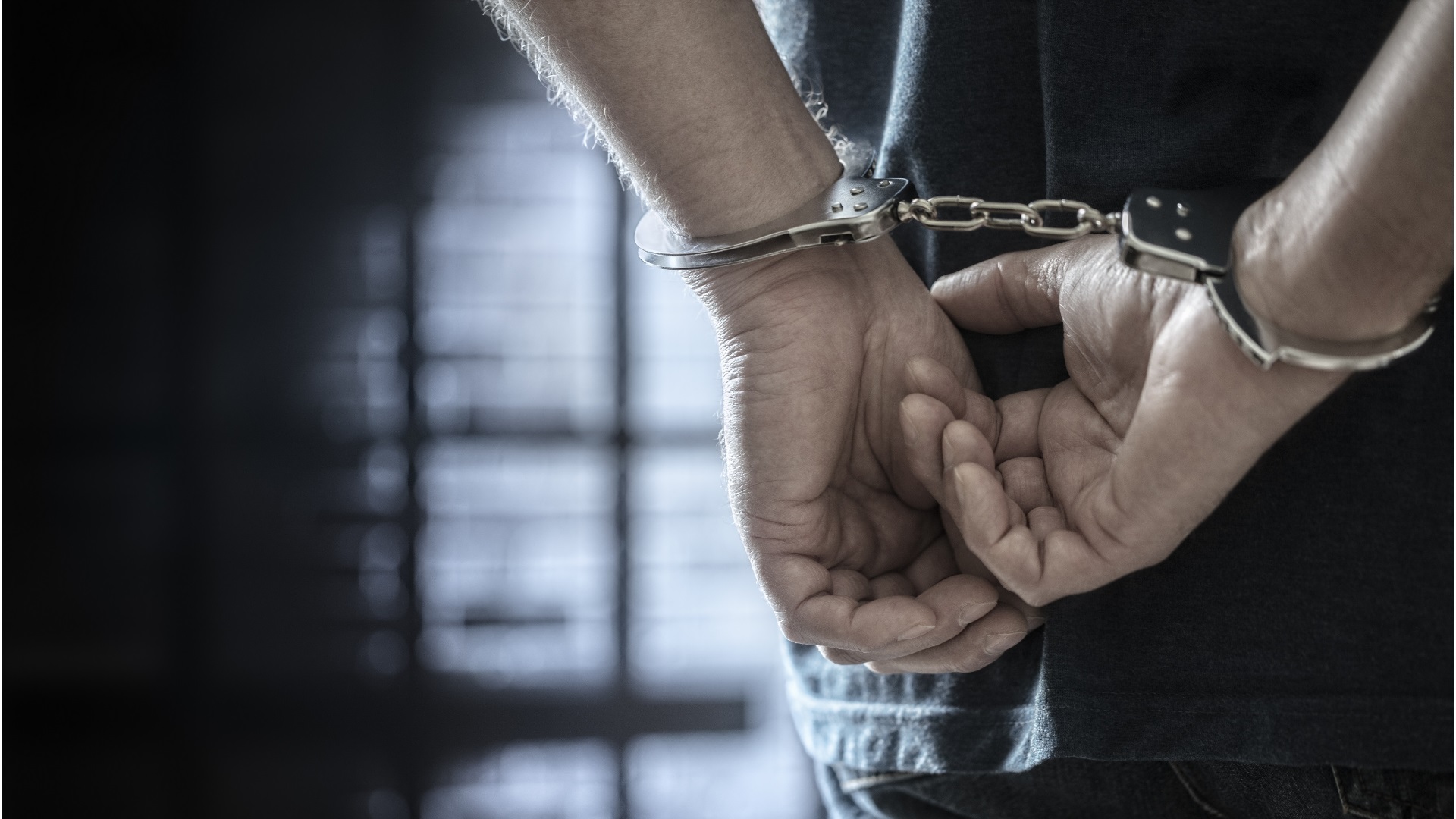 Law enforcement officials are warning Florida citizens that their juvenile justice system is failing them and potentially putting them and their families in danger by letting violent teenagers go free.

Volusia County Sheriff Michael J. Chitwood vented his frustration about the Department of Juvenile Justice in a recent news conference.

“You really need to be exposing the Department of Juvenile Justice (DJJ). It’s a failure, it’s a fraud, it’s a fake,” he said.

Asked whether the system releases dangerous offenders onto the streets, Chitwood replied, “Absolutely. Absolutely, one thousand and one percent…we see it on a daily basis. We’re talking about violent criminals, kids that like guns…they like to assault and beat and rob people.”

The problem is widespread across the state of Florida. Polk County Sheriff Grady Judd said that the penal system is failing to take criminals off the streets. According to WFLA 8, on a single day in June, 53 juveniles arrested had a history of priors.

“When the kid’s got re-arrest and re-arrest…he or she is not getting the picture,” Judd said.

She continued, “I’m not interested in locking up any of the children. There’s a small, small percentage of all of our juveniles that have to be detained because if they’re not detained, they’re going to be out committing more crime.”

WFLA 8 investigators also found a troubling case in St. Petersburg where a 16-year-old was arrested 22 times for 47 separate charges – including carjacking.

“They understand the system better than law enforcement, better than some attorneys and some judges,” St. Petersburg Police Chief Anthony Holloway said.

WFLA 8 reported that a formula based on a score sheet – the Detention Risk Assessment Instrument or DRAI – is responsible for the lack of accountability.

The DRAI counts a juvenile’s age, priors, and the severity of their crime, and if the score isn’t high enough, they have to be released.

The DJJ developed and updated the DRAI in 2017, saying “it improves public safety through accurate and reliable risk-prediction.”

Chief Holloway, who is the current Chair of the Juvenile Justice Advisory Council, thinks the formula needs to be redone.

“I don’t even understand it,” he said. “I think we need to, so to speak, start all over again.”

State Sen. Dennis Baxley said that while he believes kids deserve a second chance and should not grow up in prison, there does need to be some accountability. Baxley said that lawmakers on the criminal justice committee are aware of the problem.

“At the end of the day, whatever we’re doing is not interrupting their behavior,” he said.

Sheriff Judd echoed this sentiment, saying, “We can’t have catch and release if we’re going to teach juveniles accountability and responsibility.”

Law enforcement officials say that the state is working hard through diversion programs to keep children out of jail, but that a small section of repeat offenders is slipping through the cracks.

The DJJ responded to the article with a statement that read, “DJJ is committed to doing our part to protect Florida’s communities while offering comprehensive services to help youth get back on the right track and succeed. Our department has, and will continue, to work together with our partners to achieve the best outcomes for our kids while keeping public safety at the forefront.”