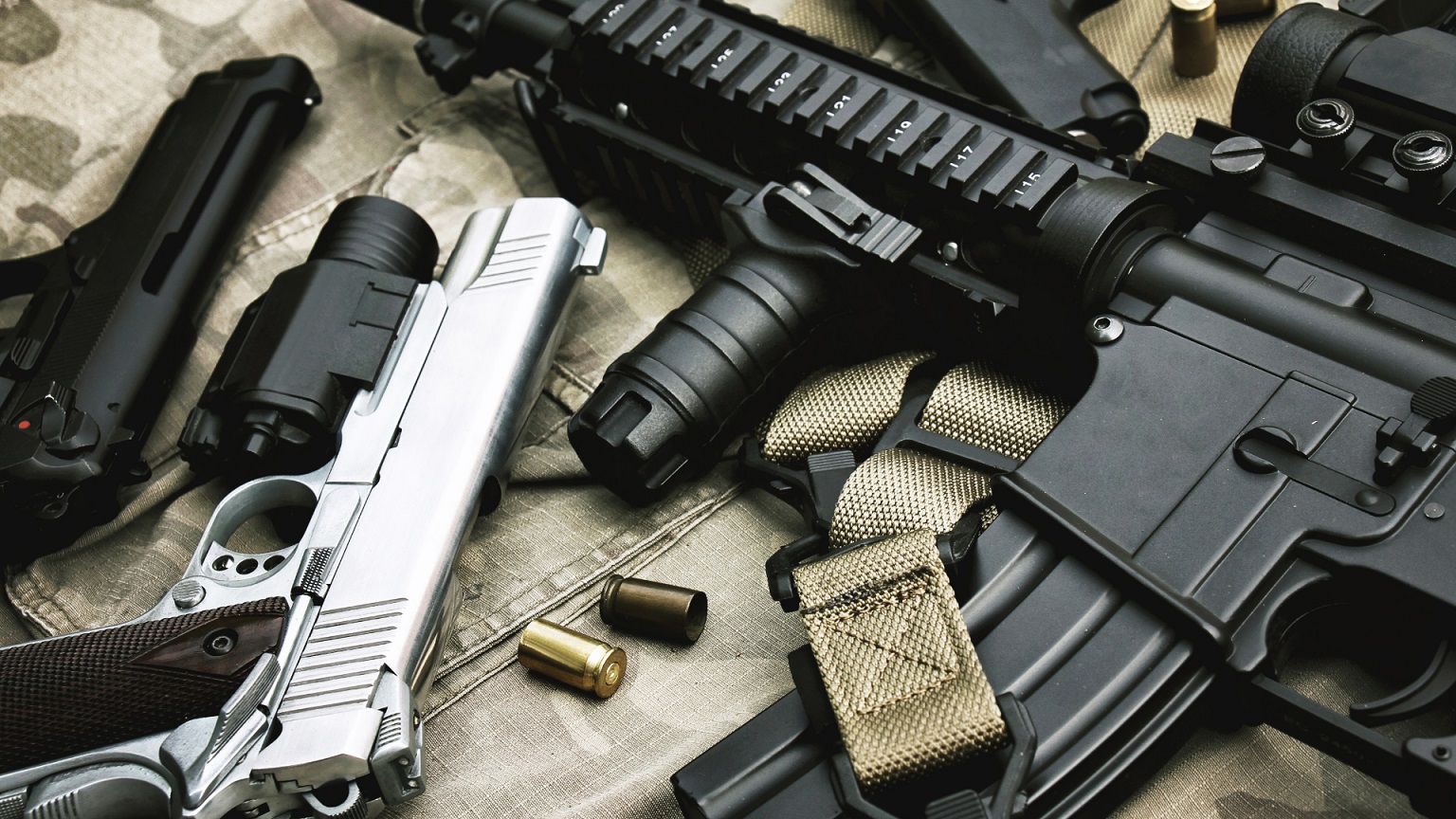 The Justice Department has launched five gun-trafficking strike forces to stop the supply of illegally trafficked firearms in key areas across the country.

The move is the latest step in the Biden administration’s effort to reduce gun violence.

The prosecutors will work with ATF and state and local law enforcement to identify leads and possible suspects involved in illegal gun trafficking.

“All too often, guns found at crime scenes come from hundreds or even thousands of miles away. We are redoubling our efforts as ATF works with law enforcement to track the movement of illegal firearms used in violent crimes,” Garland said. “These strike forces enable sustained coordination across multiple jurisdictions to help disrupt the worst gun trafficking corridors.”

Monaco added that intelligence of how gun trafficking networks operate is crucial to preventing those guns from being used in a deadly crime.

“We all know that our job is go to after those that pull the trigger and end up critically injuring and in some cases murdering innocent people. But our job is also of course to go after the sources of those guns, the corridors that they travel in and the networks that feed those guns to the places where they are doing the most violent crime,” she said.

A Justice Department official explained that the task forces are not just a “short-term infusion of resources,” but will be a “sustained” and “coordinated” strategy involving multiple jurisdictions and law enforcement agencies to track where the guns started from and where they ended up.

An ATF official added that while gun trafficking is not a crime, those involved can be prosecuted for conspiracy or prohibited possession.

President Biden has also announced the ATF will be cracked down on federal firearms licensers and gun dealers who violate certain regulations in addition to the task forces.

A study from the National Commission on COVID-19 and Criminal Justice found that homicide rates in 34 cities were 30% higher in 2020.