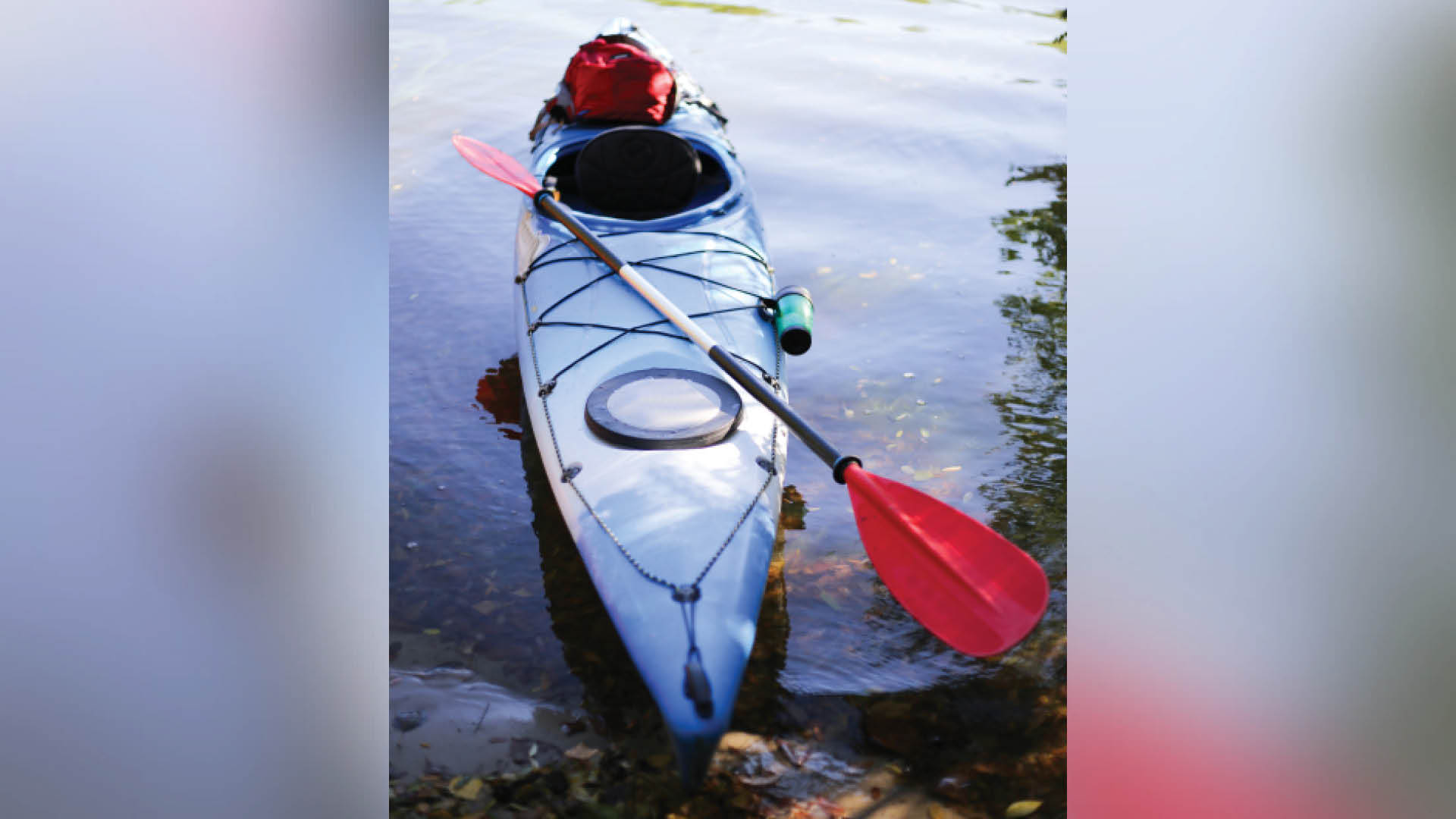 A woman who stole a truck attempted an original getaway with a kayak and a John Deere tractor after the stolen truck got stuck in the mud, Kentucky authorities reported recently.

The Muhlenberg County Sheriff’s Department posted about the incident on its Facebook page. They say the woman, 41-year-old Tiana Duncan, broke into two houses in Greenville before going to a nearby building on a home’s property. She then stole a truck and drove it through the door of the building.

Duncan then drove to a farm in Bremen where the truck got stuck in the mud. But that didn’t stop her from finding other means of transportation.

Police say she got into a kayak and attempted to cross a creek before changing her mind and stealing a John Deere tractor from the farm.

She was again stymied when the tractor got stuck in a culvert.

Owners of the property caught up to Duncan and stayed with her until sheriff’s deputies arrived. At the end of her reign of chaos, three driveways were destroyed.

Duncan was arrested and charged with automobile theft, farm equipment theft, public intoxication, several burglary charges and criminal mischief. She was jailed on a $10,000 bond and is currently being held at the Muhlenberg County Detention Center.

Talk about a not-so-clean getaway.