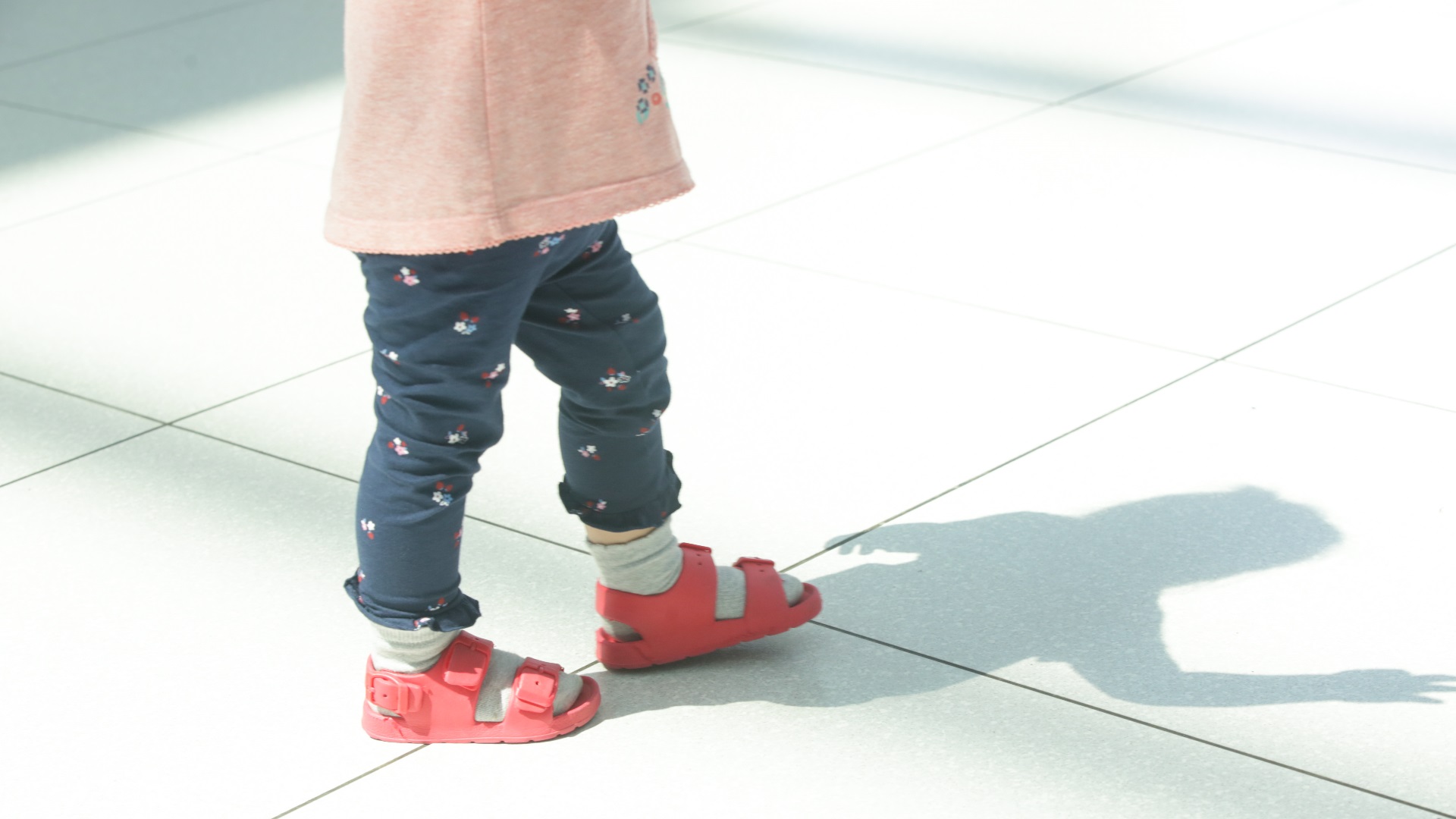 Back in 1971, Richland Township, Pennsylvania, Police Department Captain Tony Palm helped reunite a 3-year-old girl with her father after she was accidentally left behind at a Johnstown department store during a family shopping trip.

Imgrund, a retired X-ray technician, did not forget that day. She met with Palm at his Laurel View Village care home with cameras documenting their emotional interaction.

“Bernie! You’re here,” Palm said, reaching his hand out to Imgrund who grasped it.

Palm, 90, spent most of his career as a Richland Township investigator working on often tragic cases, but the incident with Imgrund stands out as one case with a happy ending.

Palm’s son, Tony Jr., compiled the story of his father’s life and career into a book titled My Life in Stories. For the cover, he chose the black-and-white newspaper photo of then-Captain Palm and the little curly-haired “Bernie” Imgrund after he found her.

Daughter Karen Palm said the cover inspired the family to try to connect the two. They tracked down Imgrund through her cousin on Facebook.

Imgrund said that she initially felt “uneasy about being the center of attention” again, but eventually became open to the opportunity to meet Palm.

“I still remember being in that store and telling people … ‘I lost my daddy,’” she said. “It wasn’t that he lost me. I felt like I lost him.”

Imgrund’s father was halfway to Bedford with a car packed full of children before he realized one of his children was missing.

Store staff called the police department, and Palm arrived to console the lost child. It turned out to be one of Imgrund’s earliest memories.

“I remember instantly knowing that when a policeman found me, I was going to be OK,” she said.

“I remember thinking to myself as I was walking in, ‘Here I am, walking in wearing my uniform. I hope I don’t scare her.’ It was the last thing I wanted to do,” Palm remembered.

Imgrund said she could remember riding on the front-seat bench of the police car to the station to wait for her father.

Her father ended up backtracking to the store where staff then directed him to the police station.

“I remember my dad scooping me up that day and giving me a big hug,” she said.

Palm said he was just doing his job — to serve others in a time of need.

“God put me there to help her that day,” he said.