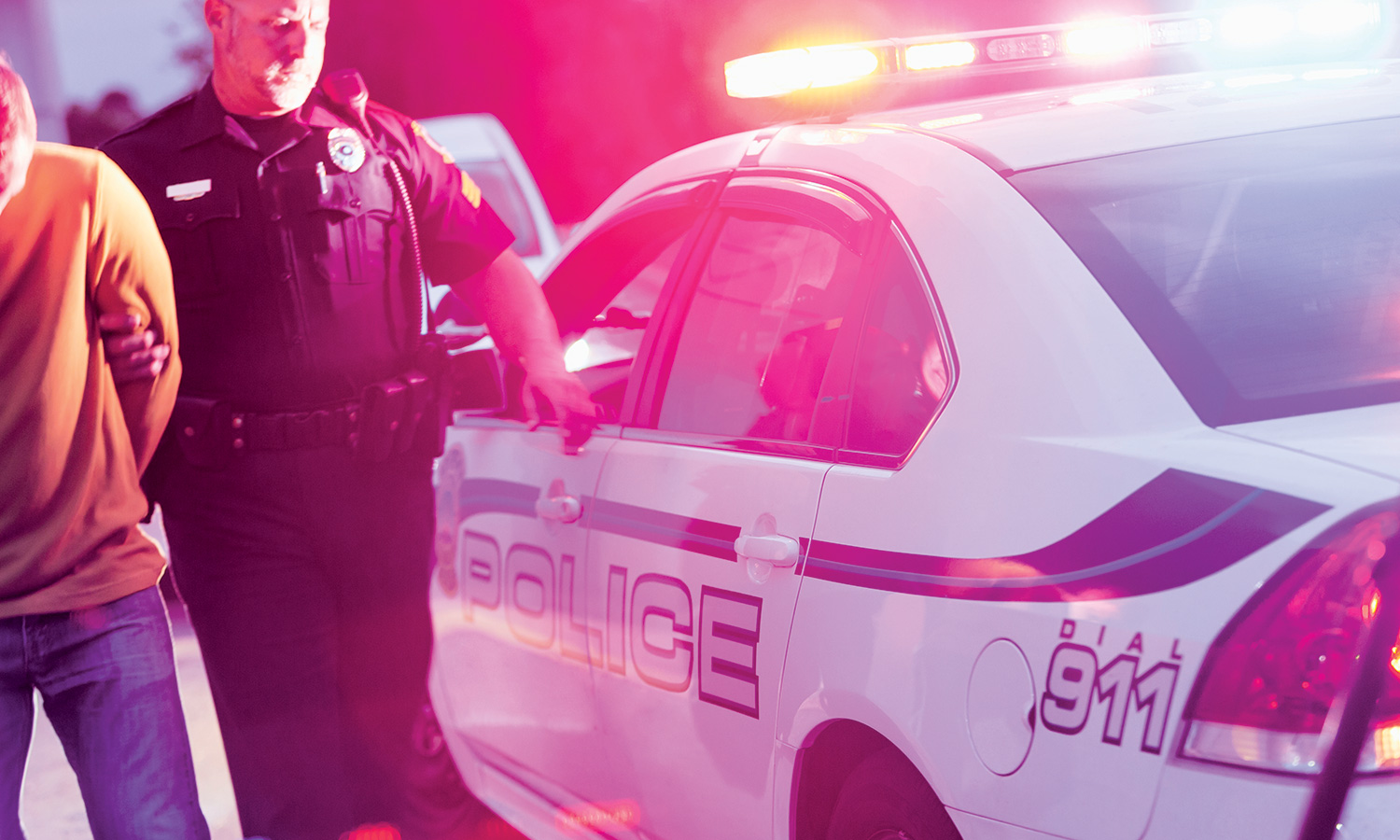 As the summer months heat up, violent crime will increase significantly in cities across the country, bringing an onslaught of national media coverage about deadly incidents involving the police. Unfortunately, these news stories won’t cover the emotional toll experienced by the officers responding to these calls. Officers need constant reminders about these unique stressors.

A cop’s daily goal is to get home safely after a tour of duty. Most think of this in a physical sense and either forget or fail to consider the spiritual, psychological and emotional wounds the officer endures over the course of his shift. If you are blessed to work your entire career without getting injured, you are the lucky exception. 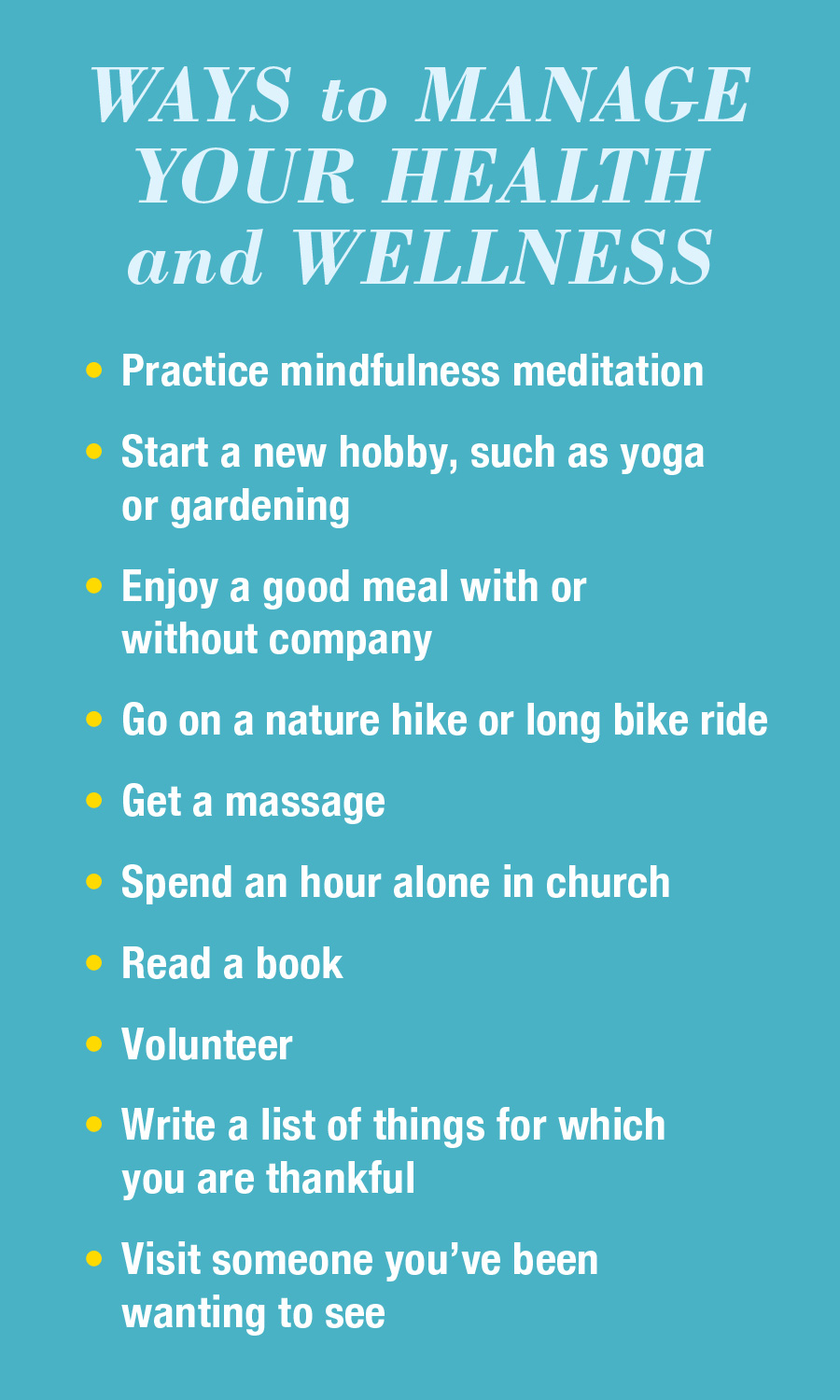 Countless officers go home daily with an emotional burden few understand. Officers run toward gunfire when everyone else is running away. Officers deal with victims who are drug addicted, drunk, shot at, stabbed, raped and abused. They touch the victims to calm and save them, and they listen to and write down their horror stories. They search the suspects and offenders who sometimes raise the hair on the backs of their necks because the evil is palpable. A cop’s safety is often compromised by helping people they have never met and who sometimes acknowledge their efforts with insults and hate. Calls are answered regardless of color, race or religion. After rendering aid and writing a report, the officer then moves on to the next call. The amount of emotional capital expended when dealing with these sins daily is exhausting and it is killing some officers.

The violence and the resulting fallout that officers see is one part of this equation. Officers see, feel, touch, taste and smell the awfulness of these incidents, and they sometimes vicariously experience the effects of grief-stricken families. All of this often causes chronic stress that can lead to overwhelming dire consequences.

Officers are plain tired. Unending calls involving tragedy and working long and odd hours makes many officers return home exhausted. They have little motivation to do anything but sit in an easy chair with a beverage and channel surf mindlessly. They may be ignoring their health and familial duties. Self-repair  is often ignored and the reasons are little under stood by the officers themselves.

While few agencies are trying to do better to help their officers, there are even fewer that have programs and protocols in place that work. In Chicago, seven officers committed suicide in under a year — three of them were on duty. I can’t help but think about the first officers on scene; they had to deal with the suicide of one of their own.

I recently spoke to a Chicago Police officer who had been involved in an incident where a fellow officer was murdered. He spoke to me about the emotional toll of hearing the bullets whiz by his head, and he described the amount of blood on scene and how he felt knowing that his colleague was dead. Any officer who has been in a violent encounter that resulted in another officer’s death never forgets and is never the same.

After the event, the officer said he needed time off to let his mind, body and spirit unpack this critical incident. He suffered survivor’s guilt. He replayed the incident in his head, second-guessing his actions on the scene. His reactions were typical of the responses many officers have to such incidents, but nevertheless still agonizing.

The officer felt betrayed by his boss for criticizing his response, making this burden weigh tons more than it already had. Callous bosses seem to be more common than most think. I’ve known bosses who have said, “OK, it’s back to work.” I felt for this officer because he already felt betrayed by the politicians, media and the communities he served. He went on to say, “Being betrayed by your boss, a fellow officer, is terrible.”

Leadership must acknowledge and help officers dealing with emotional issues sooner rather than later. They need to intervene before an officer’s issues become unmanageable. Grief-stricken officers can hardly bear the pain. Counseling can help officers learn the skills that will help them function properly in the hell they encounter on the job and allow them to appropriately share their grief with families in order to divide it into manageable pieces. 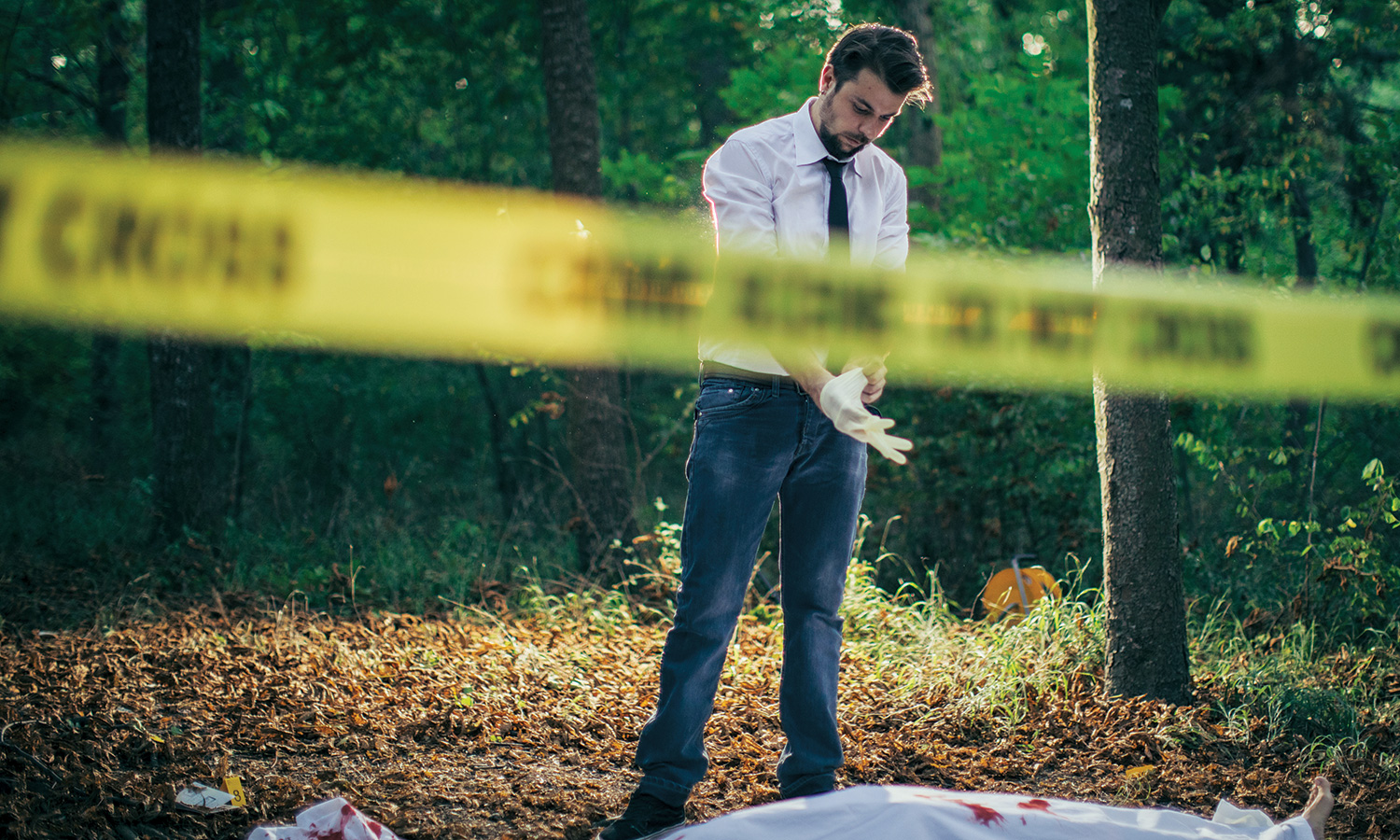 Few in or out of law enforcement understand or care about these issues. Few officers come out of their career undamaged. Here are some healthy suggestions to manage the horrors you may encounter:

The issues law enforcement face daily are exceptional and must be addressed routinely, and often in unconventional ways. The price paid for ignoring them is too steep for our families and ourselves. What are you willing to do to stay healthy and safe for yourself, your loved ones and your peers? I hope it is more than just reading this article.

Brian Mc Vey was a Chicago police officer injured in the line of duty in 2012. He is a proud father, adjunct professor and freelance writer. He holds a master’s degree from Adler University in Chicago, Ill. You can reach Brian at btmcvey77@gmail.com.

Thomas Cline, MBA, MAP, has 50 years of experience in law enforcement. He is the past president of the International Association of Ethics Trainers, a LETT board member, a writer/trainer for the Chicago Police Department and a consultant. He’s authored Cop Tales! Volume 1: Never Spit in a Man’s Face Unless His Mustache is On Fire and Psych Firefight: Law Enforcement Job Satisfaction in a Hostile Environment. You can reach Thomas at  coptales@gmail.com.