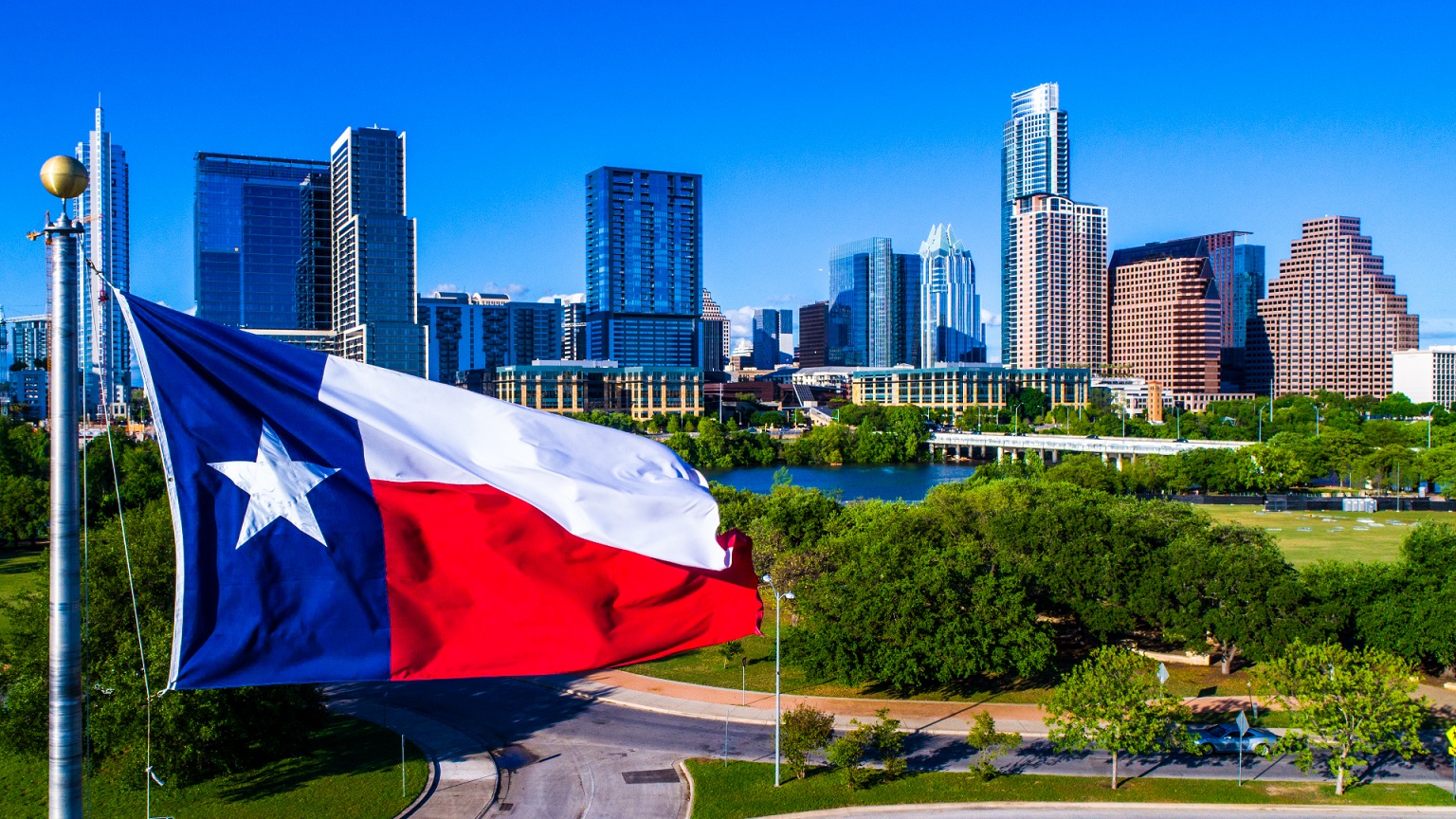 An under-staffed and defunded Austin Police Department is struggling to cope with the escalation in violent crime overwhelming the city.

The Texas capital has already seen as many homicides this year as in all of 2020. Moreover, having millions of dollars stripped from the budget by the City Council last August does not help the situation.

The council cut $21.5 million from the police budget last year and diverted another $128 million to other city departments. The total loss amounted to a third of the police’s budget.

“I call it a crisis because it is a crisis. About 150 positions are vacant right now. That’s not good for our overall crime rate in Austin,” he said.

With fewer officers on the streets and an anti-law enforcement climate, criminals have become emboldened.

“Murders are up 96% compared to this time last year,” Cary Roberts of the Greater Austin Crime Commission said. Roberts noted that crime in the city was rising even before the department’s budget was cut and the media piled onto the anti-law enforcement narrative.

“These are categories that concern the community so we need to do everything we can to address these problems, and to do it quickly,” he said.

According to Fox News, data shows that the average police response time to Priority 1 calls in the city is now around 9 minutes.

Kevin Lawrence, executive director of the Texas Municipal Police Association, explained that not only are officers delayed in responding to emergencies, but once they get to the scene, they are not fully-equipped to handle the situation.

“When they get there, they then likely have to wait for back-up. They don’t have the resources they need to actually address whatever the situation is,” he said.

The city council is expected to review and approve next year’s budget soon, and many in the law enforcement community think the decision could be pivotal in deciding the future of the city – which is one of the fastest growing in the U.S.

Roberts said, “We have to make evidence-based public policy decisions that keep the community safe & not be reactionary and reckless.”

“We have seen the consequences of defunding and dismantling law enforcement in communities across the country,” Abbott said. “This puts residents in danger and invites crime into communities and we can’t allow this in Texas.”