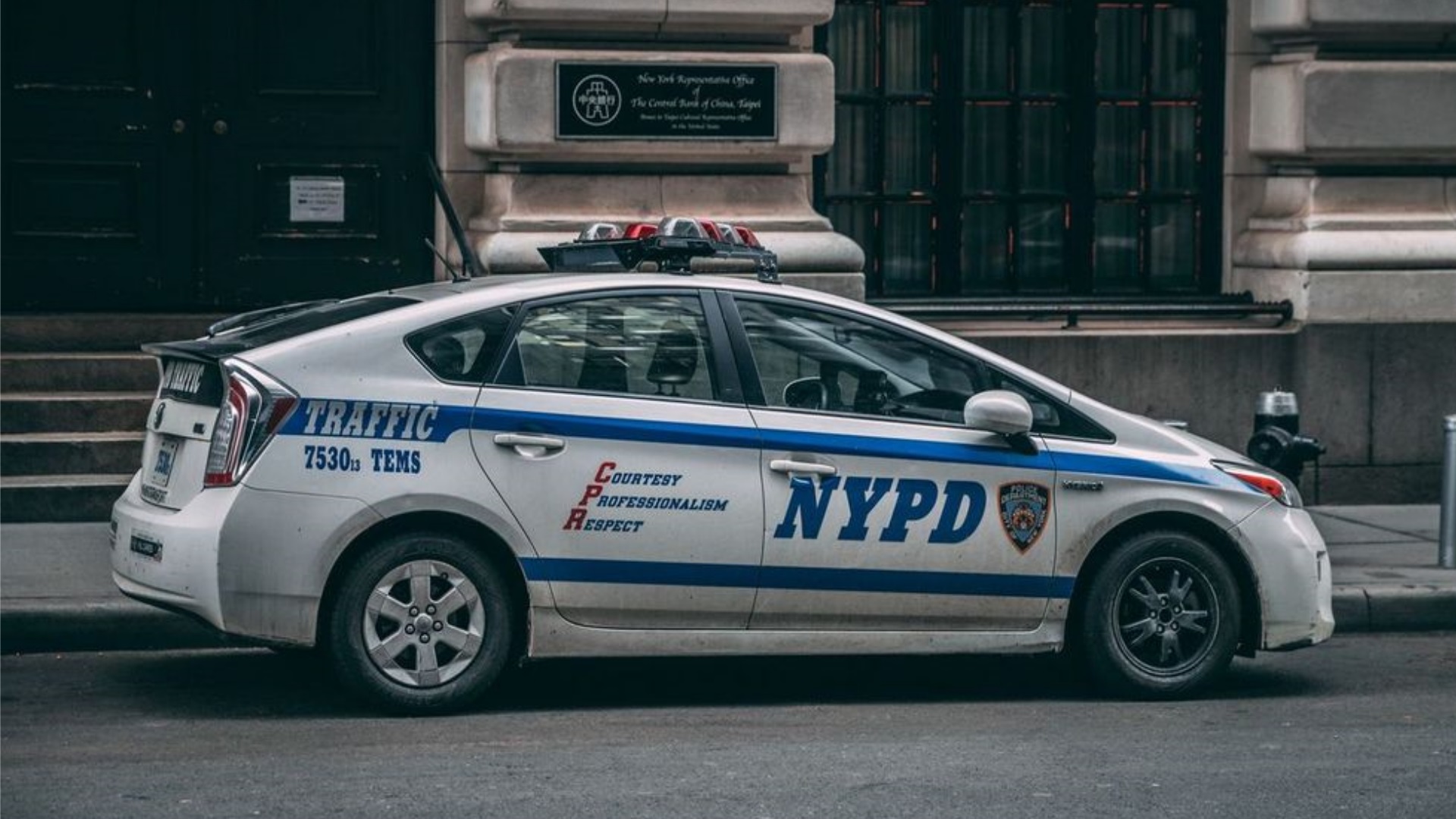 The video, posted by the driver himself, shows him sticking a note into the Chipotle container with his bare hands. According to police, the note said “Hope that **** taste good,” implying that the food was contaminated in a worse way as well.

The officer promptly dumped the food in the trash after reading the note.

The DoorDash employee, under the username So Certified, gave an explanation for his actions in a comment on the video.

“This is a Facebook public announcement, I don’t violate people food like that … that was personal. we at war,” he said.

DoorDash responded to the incident with a statement to NBC New York that read: “This behavior is absolutely unacceptable and has no place in our community. We take the trust and respect of merchants, customers, and Dashers extremely seriously. We have deactivated the Dasher and have reached out to the customer involved.”

Chipotle also gave a statement, saying that the driver’s actions were “inexcusable,” and they have made sure the delivery partner deactivated the account.

Police later arrested the responsible party, Lance Layne, 30, who could face felony charges of reckless endangerment. While being led out from the stationhouse in handcuffs, Layne denied the incident, shouting to reporters: “It was a prank!”