Remember that familiar refrain from the hit TV show of the ’90s? Well, COPS is back. First airing in 1989 on the Fox TV Network, the show’s 33rd season is now exclusively streaming on Fox Nation, a subscription on-demand streaming service.

The iconic reality television show that “is shot on location with the men and women of law enforcement” is pretty much what you remember, cops encountering everyday life: the wacky, the intense, the sad and even the heartwarming. Viewers still get a glimpse into the life of officers patrolling the streets, with weekly episodes following different departments. An early December show featured the Colton Police Department in California, the Amarillo Police Department in Texas and the Martin County Sheriff’s Office in Florida. 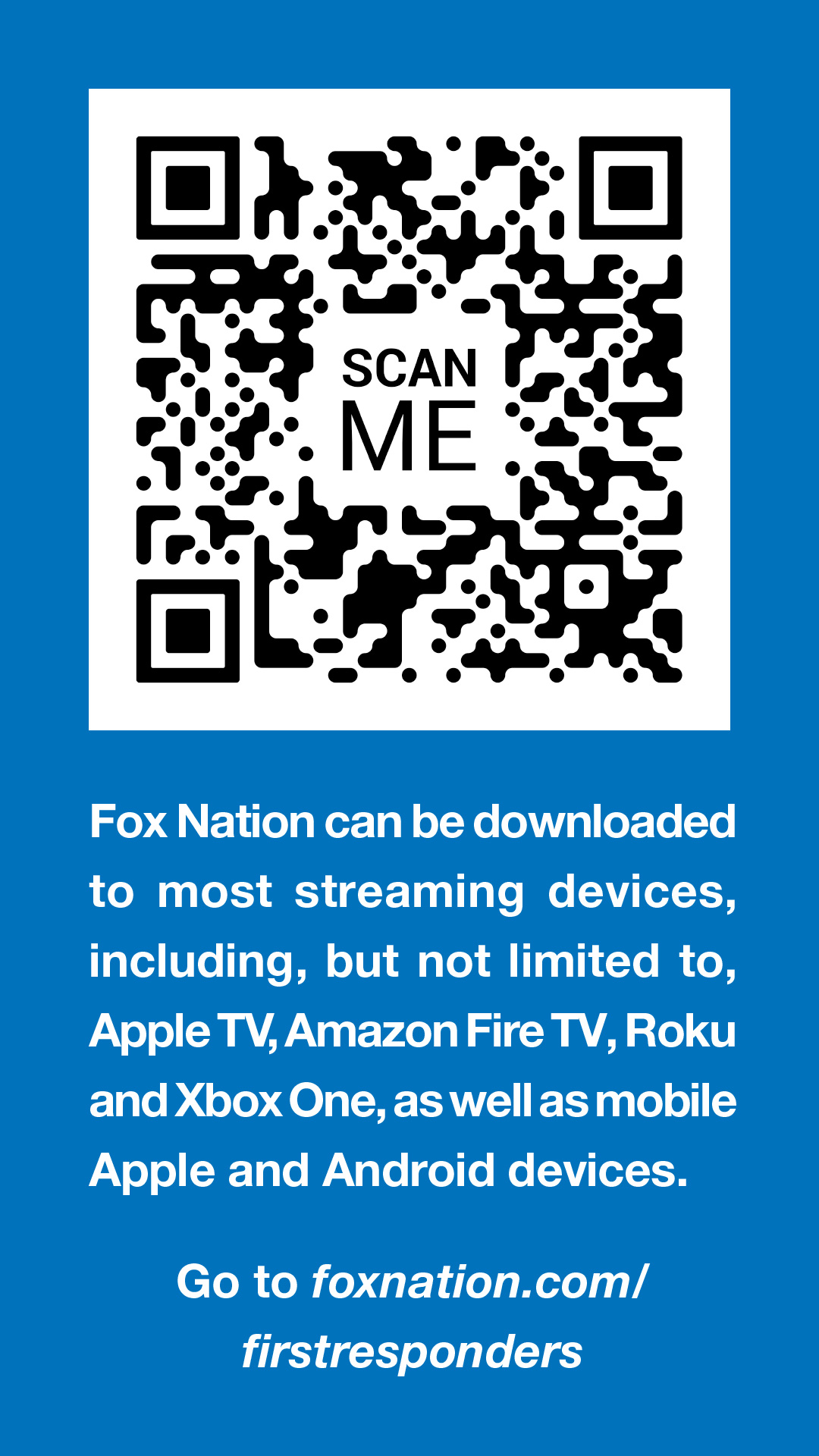 “COPS is one of the most iconic brands on television with an incredibly passionate fan base,” said Jason Klarman, Fox Nation president.

What’s more, for a limited time, law enforcement, other first responders and military members can sign up for a free year of Fox Nation.

“We wanted to show our appreciation to all first responders by combining the launch with a free one-year subscription to give back in a small way to those who place their lives on the line every day to keep us safe,” Klarman said.

In addition to COPS, the platform offers a variety of programs featuring law enforcement and first responders. Protect and Serve is hosted by Fox News Channel contributor and former homicide detective Ted Williams and spotlights the impactful interactions police officers perform in their communities. 911: On Scene takes viewers behind the scenes with firefighters, EMTs and paramedics across the country as they perform their dangerous jobs of saving lives.

Subscribers can choose from multiple program genres, such as history (Who Can Forget?) and lifestyle (PARK’D or Outdoors). Of course, Fox political commentary programs are available on the service, too.

Members who sign up now can catch the collection of Christmas and holiday specials and movies scheduled this month.