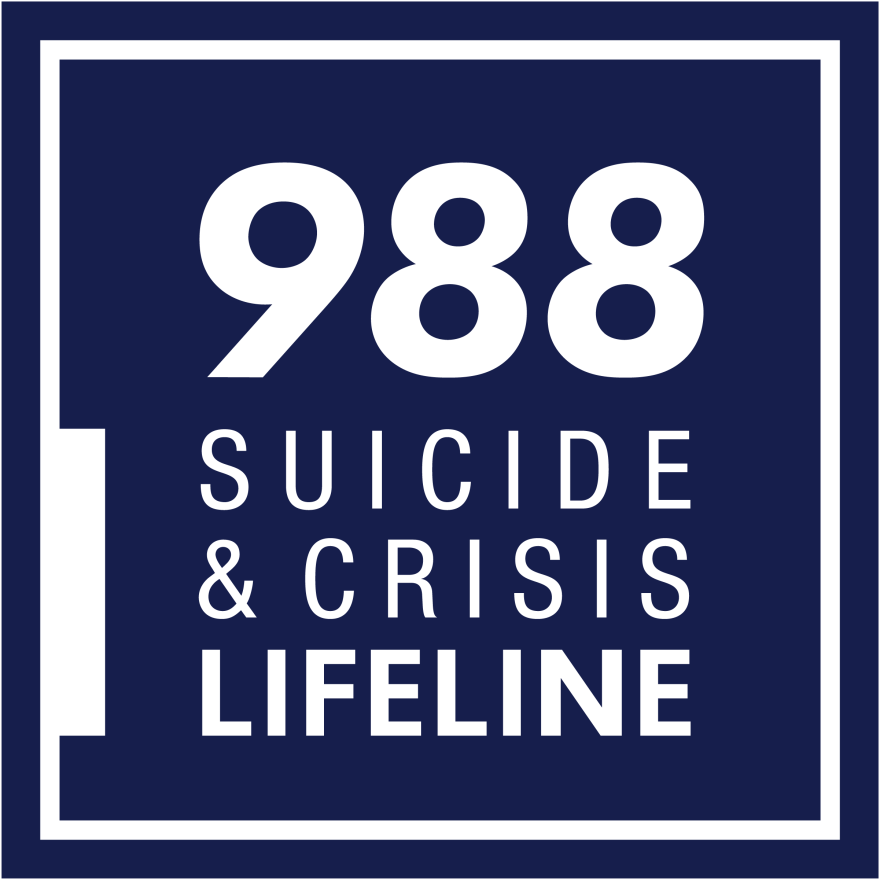 Wyoming police departments are working together, along with help from the community, to address a serious suicide problem in the state.

Despite being the least populous state in the United States, Wyoming leads the country in suicides per capita.

The Sheridan Police Department (SPD) and the Sheridan County Sheriff’s Office (SCSO) are two agencies working together to address the issue.

“Those are a reflection of a consistent number of what we’ve seen throughout the years since 2010 that we’ve been tracking,” Dominguez told The Sheridan Press. “They’re consistent, and I don’t like using the word ‘consistent,’ but of the numbers that we’re seeing, they’re typical.”

Dominguez said the state is in the grips of a mental health crisis.

“I think our state as a whole … [has] a mental health crisis. Locally, we do as well as we can with the resources we have, but oftentimes, we do see these individuals again and again, and we continue to give them the resources. It’s no one’s fault in particular or any organization within our community,” the sheriff said.

“We prefer to intervene and offer help as early as possible,” Ringley said. “It is the view of the department, and the teams we work with that one part of the solution to helping people is a short-term stabilization facility, separate from the emergency room, for people experiencing any mental health crisis.”

One way officers prevent suicides is through Title 25, which allows officers to hospitalize an individual if they have sufficient evidence that the person is a danger to themselves or others.

Dominguez said that carrying out a Title 25 statute is a key step to saving the lives of those contemplating suicide.

“If we need to Title 25 an individual for their safety or the safety of others, or because they can’t care for themselves, they are taken to the hospital. If they don’t quite meet the criteria where our deputies are able to Title 25 them, maybe we can interact with that individual and their family to hopefully have them see somebody,” Dominguez explained.

“We get that quite a bit where we’re able to speak with these individuals and gain a relationship and rapport with them to have them see somebody,” Dominguez continued. “We take them to the hospital, or we take them to their counselor, or we’ve had mental health care providers if it’s safe enough, come and chat with the individuals on scene if it’s needed, so there are a number of different ways we can go about it.”

Part of the problem, according to Dominguez, is the lack of resources for those in need.

“We have numerous individuals who may need to be transferred down to the Wyoming Behavioral Institute, and there are no beds available for them or at the state hospital. What do you do in the meantime to try to treat these individuals and get them the treatment and the help that they need? It’s difficult,” Dominguez explained.

According to the sheriff, the SCSO has upped its training to deal with such crises.

The training is provided by the Sheridan County Prevention Management Office, which offers several programs instructing officers and members of the community on how to handle mental health crises.

“We have a great partnership with the Sheridan County Prevention Management Office that hosts some of these crisis intervention team trainings, and there are mental health first-aid trainings that community members can take so that they can be more aware and keen on individuals who may be going through a mental health crisis or may be suicidal so that they can pick up on certain indications,” Dominguez said.

The sheriff is optimistic about stemming the tide of suicides in the state.

“I think we’re on the right track, building partnerships with the organizations and the agencies and mental health care providers. That’s the key to law enforcement successfully being able to interact with these individuals and give them the help that they need in a time of crisis,” he continued.