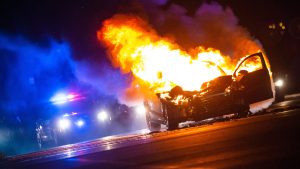 An officer in Beaverton, Oregon, selflessly put himself in harm’s way to save a driver trapped inside a car that was engulfed in flames after a rollover crash on August […] Read More 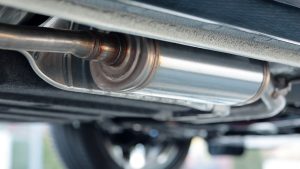