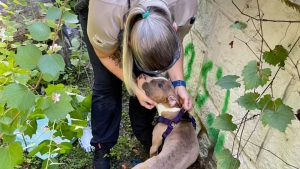 A dog that was thrown off a bridge was rescued and found a new home thanks to a Florida deputy. A deputy from the Orange County Sheriff’s Office was flagged […] Read More 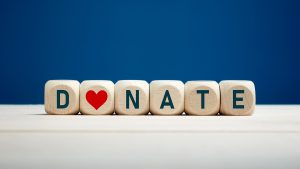 Florida elementary school students are doing all they can to raise money for their school resource officer whose home was destroyed in a fire. SRO Josh Rotarius, an 8-year veteran […] Read More 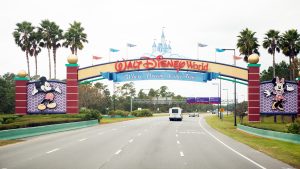 Disney World, known as the “happiest place on earth,” was recently the scene of an angry brawl that erupted between two very unhappy families. Orange County sheriff’s deputies responded to […] Read More