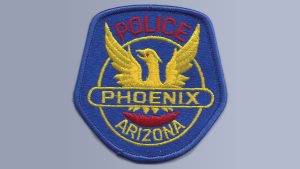 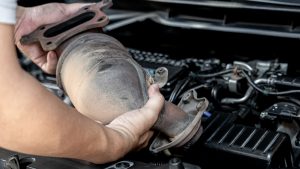 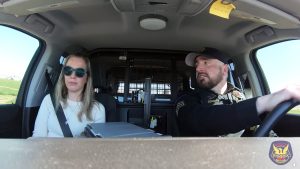 A Phoenix police officer took his wife on a ride-along with him when he got a call about a car crash that led to a family trapped in a canal. […] Read More 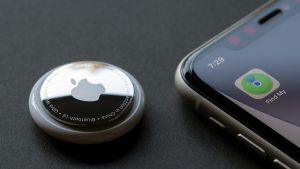 Apple AirTags are marketed as a way to keep track of important items like one’s wallet or keys, but law enforcement is warning that the product is also being used […] Read More 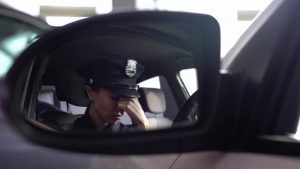 The Phoenix Police Department is still struggling with staffing issues, but experts don’t think it has to do with pay. “I think the pay is a good starting point, but […] Read More 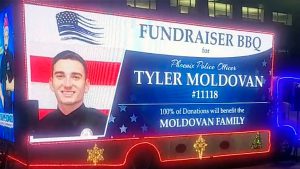 Critically wounded Phoenix police officer Tyler Moldovan’s wife Chelsea recently gave a hopeful update on her husband’s condition. The officer, who is in serious but stable condition and on life […] Read More