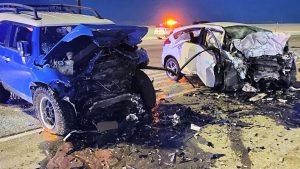 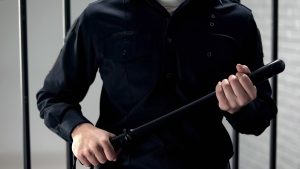 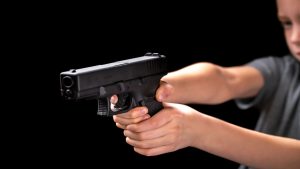 A 4-year-old child recently shot at Utah police officers while his father was being arrested for an incident at a local McDonald’s restaurant. The father allegedly ordered the child […] Read More