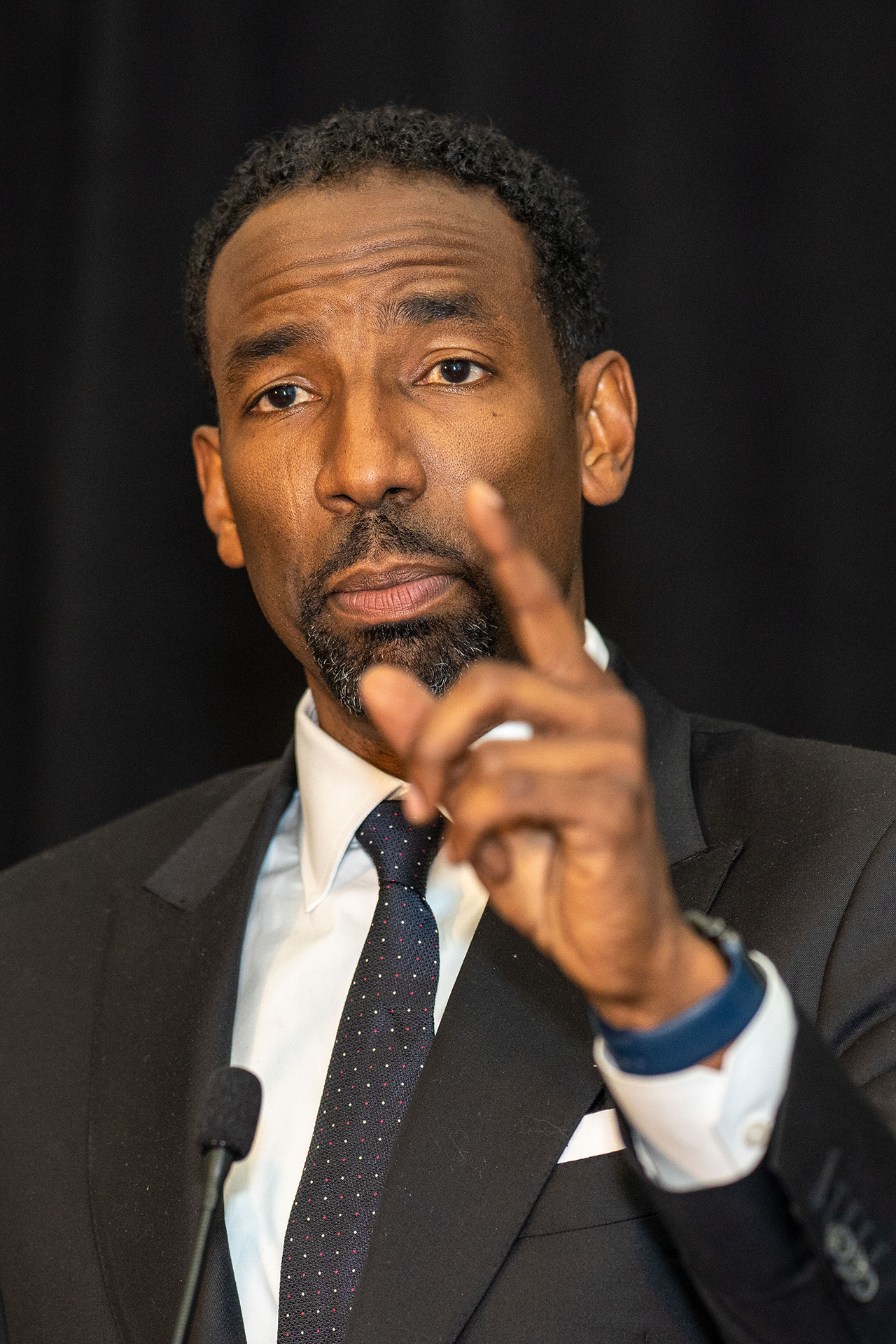 The mayor of Atlanta recently announced the creation of a new crime unit to track repeat offenders and bring them to justice.

Ultimately, officials believe this strategy will crack down on those responsible for the majority of crimes in the county.

“Every week, 30% of the arrests made by APD are men and women who have already been convicted of at least three previous felonies,” the mayor said. “We acknowledge right now that any system that allows a cycle of career criminals, it is a broken system.”

According to data from the Atlanta Police Department, around 1,000 individuals — who are also repeat offenders — are responsible for 40% of Atlanta’s crime.

The tracking unit will consist of two APD members, a Fulton County D.A. representative, a member of the Fulton County Sheriff’s Office and a state community service professional. Their objective will be to gather data on repeat offenders and put them behind bars.

“Today shows you what collaboration and commitment can do, and we are all very honored to be working with the Atlanta Police Foundation,” Fulton County District Attorney Fani Willis said.

Dickens spoke on what he called the “scourge” of repeat offenders.

“That’s pretty much a textbook definition of a life of crime. We catch them, we arrest them, we convict them. But somehow, they’re back on our streets and often they’re back to criminal behavior.”

The tracking unit will help police share important data with prosecutors and judges so they can better determine who to keep behind bars longer while they await trial.

Fulton County Sheriff Patrick Labat said he expects the new unit will lead to a temporary spike in jail inmates.

“You will see jail numbers rise. I’m going to be perfectly honest, and in that space, it is because we are going after those who mean us no good,” Labat said.

Atlanta Police Chief Rodney Bryant said he hopes the unit, although currently at a small size, will expand in the future.

The office will be based on Mitchell Sreet in downtown Atlanta, and is being funded by both public and private sources such as the Central Atlanta Progress, the Midtown Alliance and the Buckhead Coalition.

“We are being very intentional about addressing our repeat offender issues. We have to really start being aggressive. The tracking unit is designed to get these serial, repeat offenders off the city’s streets. Any system that allows a cycle of career criminals is a broken system,” Bryant stated.

Bryant noted that in the past four weeks alone, his officers had charged 75 individuals with more than 1,800 combined arrests.

However, activists remain unconvinced about the new strategy, arguing that it doesn’t tackle the root cause of serial crime.

“I’m not impressed because I don’t believe that it has the resources that are needed to really get to the core of why we have repeat offenders in the first place,” said Daven Barrington-Ward from the Alliance to Close the Atlanta Detention Center. “My concern is that we are going to use this as a license to fill up a jail that is on track to be closed and reimagined and repurposed into a community center.”