An 8-year-old boy from Houston who was bullied after dressing up as a police officer for career day was escorted to school in a police cruiser by local officers. “I […] Read More 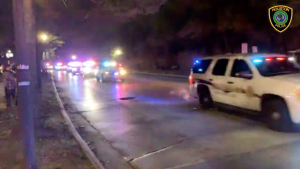