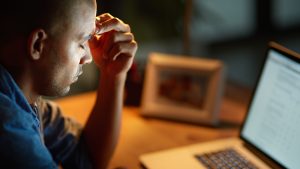 One hundred police officers have accepted the Columbus Police Department’s recent buyout offer and are retiring, leaving some in the Ohio community worried about the impact on public safety. After […] Read More 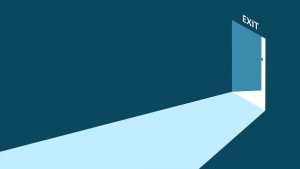 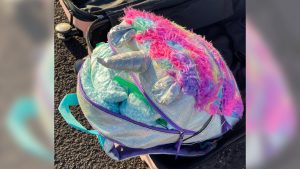 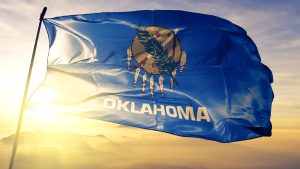 The Oklahoma legislature has introduced a bill to consolidate its disparate law enforcement agencies under one umbrella organization in order to improve collaboration between agencies. SB 1612 would bring the […] Read More 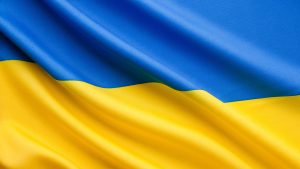 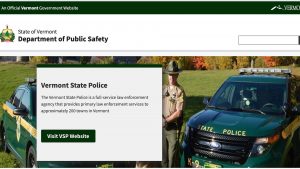